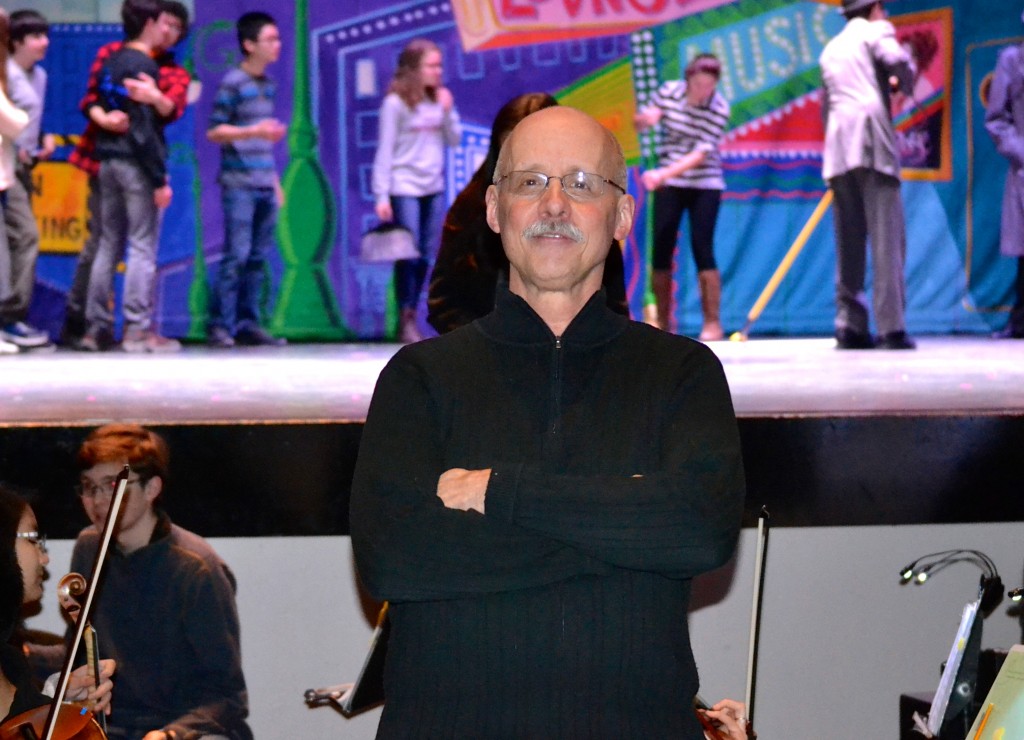 Richard Ingram was born in Lincoln, Nebraska and lived there until 1965, when his family moved to Ann Arbor. He has lived here since.  The 1970 Pioneer High School graduate received his college training at the University of Michigan, earning three degrees there: a bachelor of vocal music education (1974), a master’s degree in choral conducting (1975), and a doctorate in vocal music performance (1985).

Ingram has been employed by the Ann Arbor Public Schools since 1975. The first three years, he was an elementary general music teacher at Carpenter Elementary School. In 1978, he moved to Huron High School, where he is now teaching. He has taught Choir, Voice, Music Theory, Guitar, Humanities Music History and Music Appreciation. He has been the Huron Music Department Chairman since 1981.

Choirs under Ingram’s direction have appeared throughout the U.S., Canada and Europe, including New York’s Carnegie Hall. In 2006, the Huron A Cappella Choir placed first in their category at the International Choral Competition in Verona, Italy. The Huron A Cappella Choir was awarded a second prize in the High School Division of the 2011 American Prize Competition. Since 1994, Huron choirs under his direction have appeared 10 times at state choral music conferences, as well as seven international tours. Under his leadership, the Huron High School Music Department has received a Grammy award five times for excellence in music education (2000, 2001, 2003 Grammy Gold Award, 2005, 2006).

What inspired you to become a teacher?  I was part of an active church music program at Zion Lutheran in Ann Arbor. The music director, Donald Williams was one of my first musical mentors. In college, he allowed me to assist with all of the choirs in his “cradle to grave” choir program. This experience helped me realize that choral music was my passion. Once I started college, I was inspired by my choral and voice teachers to make music my life’s work.

What has surprised you most about the profession?  The most important lesson that I have learned is that you should never give up on a student. No matter how much they may try to convince you that they will never succeed, sometimes, they finally mature, and come back to you many years later and actually thank you for your influence on their lives. You don’t know it at the time, but if you keep trying to stay positive, it might eventually help them to get on the right track.

What’s the most important thing you’ve learned about teaching? About learning?  The most important thing that we can teach our students is a love of learning. I am passionate about continually learning new things. Sometimes it applies directly to conducting or musical things, other times it has to do with history, another of my interests.

What is the most rewarding part of teaching? My favorite part of teaching is the learning process. If you set it up right, the students can discover something new, and when they do, they are joyful. That is the big payoff in teaching. 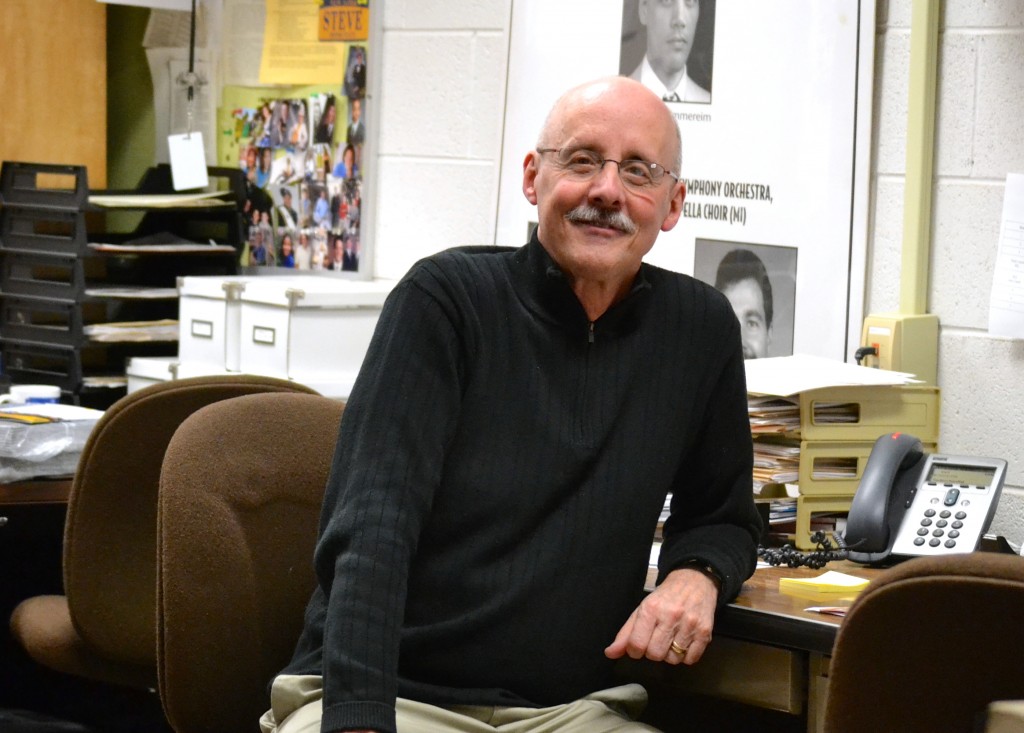 You’ve been around the world with your students. What have been the highlights? I have loved guiding our students in international cultural experiences that will change their lives and outlook on the world. I will never forget the thrill of singing in a beautiful Gothic Cathedral, as we did in Prague last year. We worked hard all year to be prepared for the trip. I told them what the experience would be like. Then, finally they got to experience those acoustics, and their souls were touched. We always plan an event to meet teenagers from wherever we travel. Our students will never forget those experiences. My favorite cities have been Prague, Verona, and Salzburg.

What was your own experience like in high school music class?  I sang in a wonderful choral program at Pioneer under the direction of Ruth Datz and Robert Pratt, who later became mentors and friends.

What do your musical talents include, and what is your favorite instrument? Besides singing and conducting, I sort of play the piano and guitar. Singing is my favorite instrument. As a conductor, I get to sing and play all of the voices and instruments.

What are your top five albums?  Wow, that is a hard question. In classical music: “Our American Journey”—Chanticleer; “The Holy Sonnets of John Donne” by Benjamin Britten sung by Peter Pears; “Brahms Violin Concerto”—Isaac Stern. In pop music and jazz,  The Beatles’ “Abbey Road,” “Peter, Paul & Mary in Concert” and Miles Davis’  “Porgy & Bess”.

Describe an average workday. I arrive at Huron at 7 a.m. The earliest that I go home might be around 5:30. Many nights I come back for meetings, rehearsals or concerts. During our musicals, 15 hour days are common-place.

What do you wish everyone realized about the work of a teacher?  Our jobs do not stop at 2:39 pm. We are constantly reworking our plans and making new ones to reach every student. It is a relentless pace that we keep. I feel lucky that I work in a subject area where I get to know students over their four years in high school. I get to know their families. I get invited to their weddings. They sing in my community chorus as adults.