The 2018 Ann Arbor/Ypsilanti Regional Chamber of Commerce E3 Project of the Year has been awarded to a project at Carpenter Elementary that has led to thousands of acts of kindness in the past year.

The “I Got You Project” was started in honor of Marcus (“Big Mack”) McIntosh, a 20-year old Ypsilanti native who was killed in a car crash in 2014, and had been known in the community for helping others.

McIntosh was the son of  Carpenter’s social worker, Camille Woods, who started a program to promote kindness at Ypsilanti High School—where she worked at the time of her son’s death—by handing out “I Got You-Big Mack” wristbands in return for acts of kindness.  When she moved to Carpenter, Woods decided to bring the project with her. When she challenged students to complete 1000 acts of kindness over 30 days last April, they more than doubled that, completing 2,755 acts of kindness.

“I got you” is now a slogan in the building to remind staff and students that they have each other’s back.  Woods said that instead of focusing on the negative—such as anti-bullying—she prefers to emphasize the positive such as adding acts of kindness. 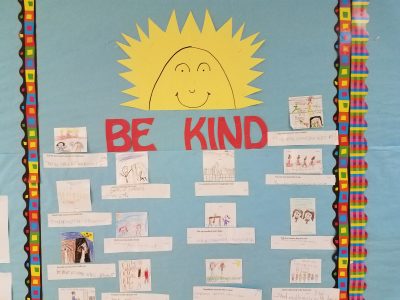 The children have earned wristbands for performing such acts, and some actions are recorded on an “I Got You Stories” bulletin board. Those stories are then acknowledged by an “I Got You Fairy” who pins a wristband to the work for the writer to receive.

David Norton, a branch manager of Bank of Ann Arbor, headed the volunteer committee charged with selecting the winning project.

Norton said the “I Got You” project met all the “E”s of E3—exemplary educational endeavors—and in some ways went well beyond that.

“I think what impressed the committee most about this project is how so many people were touched by it,” Norton said. “Not only did they get students involved, but also teachers and all other members of the Carpenter community. It touched everyone and has continued into a second phase that got even more people involved asking the question: `How do you serve others?’”

Principal Michael Johnson says the words “I Got You” sum up the Carpenter message of caring for each other. He says the spirit of Big Mack lives on within each Carpenter Cougar, and propels them to build (the school theme this year) a better school for all.

“At Carpenter, these three words symbolize `You are not alone, I am here to help you, I am your friend, let’s do this together, family,'” said Johnson. “I’m grateful for the vision of Camille Woods and her commitment to the impact that kindness and acceptance have on building the whole character of a person. Carpenter is a much better place for students, parents, staff and community members because of these three words.”

The awards presentation for E3 and Teacher of the Year—which is yet to be announced—will be held on April 18 at the Chamber’s Early Edition Breakfast. 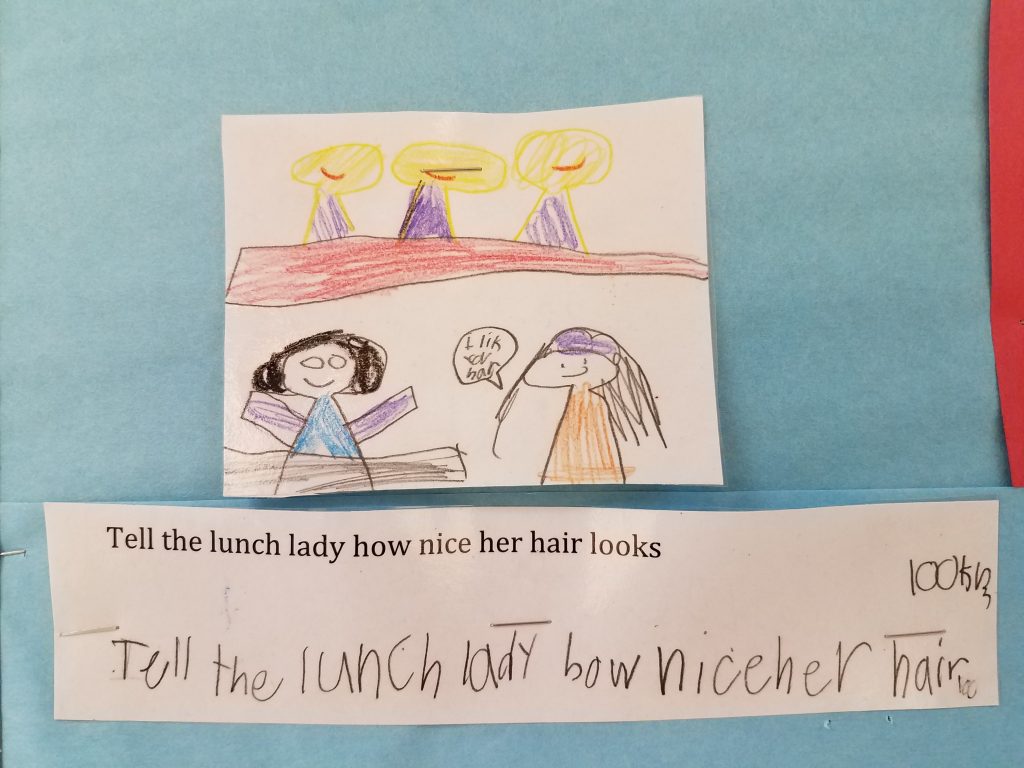