Congratulations to The Purple Pioneering Philosophers, winners of the Michigan High School Ethics Bowl which took place on February 3. The championship team is made up of the following Pioneer students: Lia Bergin, Seraphina Botero, Elizabeth Engel, Annika Hockman, Mirian Nweze, Gabriel Nwogu and Dennis Ricoy. They will represent the State of Michigan at the National High School Ethics Bowl at the University of North Carolina Chapel Hill in April. For more about The Purple Pioneering Philosophers 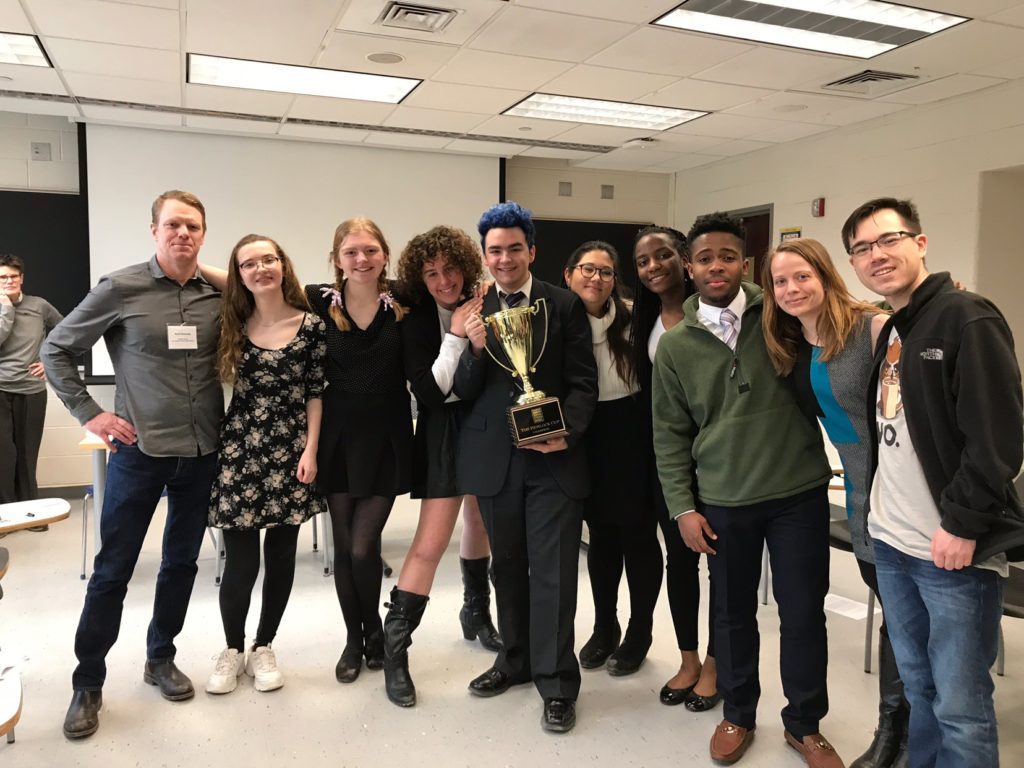 Lakewood music teacher, Amy Sierzega, has been awarded the 2019 Hilda Humphreys Service Award. This distinction recognizes early-career teachers for their dedicated service to music education in Michigan. Amy’s indisputable commitment to her craft and the music community has been described as “remarkable and inspiring.” The Michigan Music Education Association presented her with the honor on January 27 at their conference in Grand Rapids. 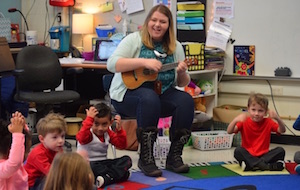 Yes I Can! Award Winners

Pioneer students Mark Einhaus and DeAnte Vaughn have been selected to receive the Michigan 2019 Yes I Can! Award. The award, which honors the outstanding accomplishments of students with exceptionalities who demonstrate determination and achievement in and outside of the classroom, is presented by the Michigan Council for Exceptional Children. Mark was selected for his achievement in athletics and DeAnte for excelling in the arts. Mark and DeAnte received their honors earlier this month from the Michigan Department of Education in Grand Rapids.

Scarlett Middle School teacher, Renea DiBella, has been selected as the recipient of the 2019 MEA Educational Excellence Award for her demonstrated commitment to educational excellence and a concern for the improvement of student-focused education. As a teacher in the Individuals and Societies department, Renea has developed curriculum for Scarlett as well as having partnered with the U-M School of Education to develop the Read, Inquire, Write Project. She was honored on February 7 at the MEA Winter Conference in Detroit.

Huron High students Mariam Mahmoud and Sonali Narayan won first place in the Michigan Council of Women in Technology Foundation’s website design competition in the advanced category. The competition provided students the opportunity to demonstrate their web design skills, creativity and knowledge of HTML to industry experts. Mariam and Sonali’s winning website documented what a week without technology looks like for high school students, how it impacts their lives and what can be learned from taking a break from electronic devices.

Pioneer High School Athletic Director, Eve Claar, was named Region 6 Athletic Director of the Year by the Michigan Interscholastic Athletic Administrator Association. Eve is in her sixteenth year as an athletic director and has been at Pioneer since 2012 where she was instrumental in developing the school’s extensive intramural program. Eve was recognized at the Michigan Interscholastic Athletic Administrator Association annual conference in March. 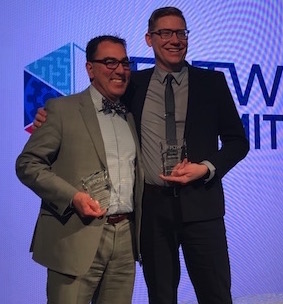 Slauson Middle School has been named a National School to Watch for 2019. This national designation identifies schools that are rapidly advancing towards meeting the rigorous criteria for high-performing middle schools in the areas of academic excellence, developmental responsiveness and equity. Members of the Slauson team will receive their award in June. See the Slauson team learn of their award.

A team of students from Huron High School won first place at the Regional Science Bowl held at Saginaw Valley University on February 16 and will be advancing to the National Science Bowl which will be held in Washington, DC April 25-29. The Science Bowl is sponsored by the US Department of Energy and tests students’ knowledge in the areas of biology, chemistry, Earth science, physics, energy and math. Congratulations to the Huron team which is comprised of the following students: Anirudh Cowlagi, Ritvik Jillala, Rithvik Kodali, Daniel Wang and James Xiu. 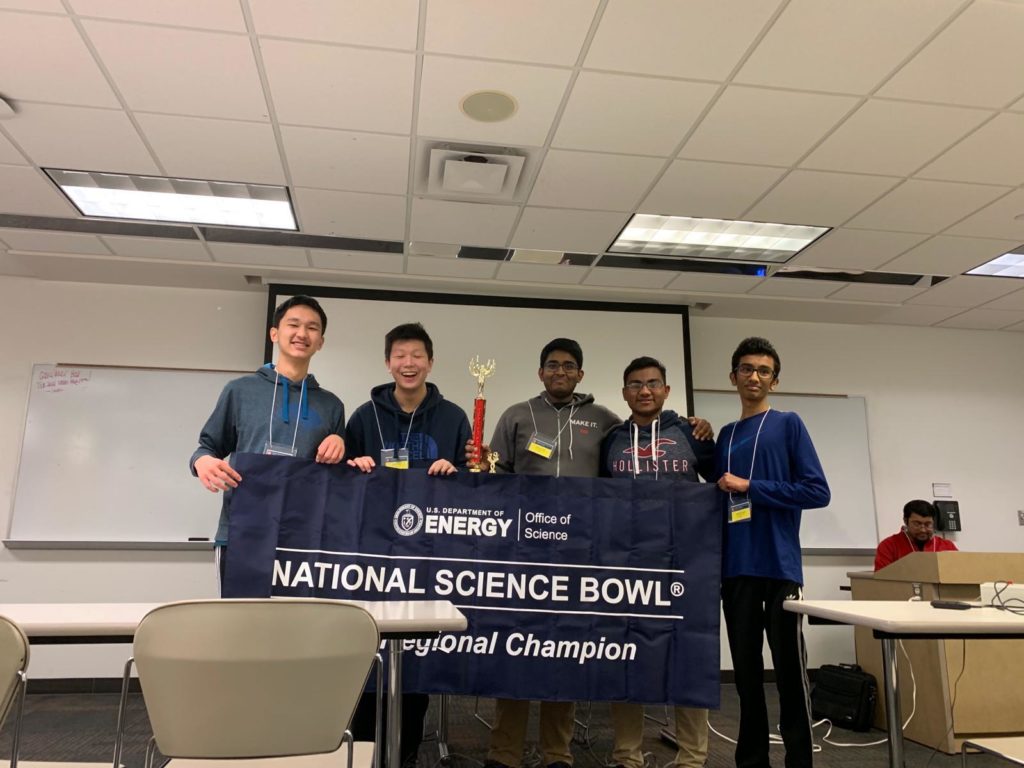