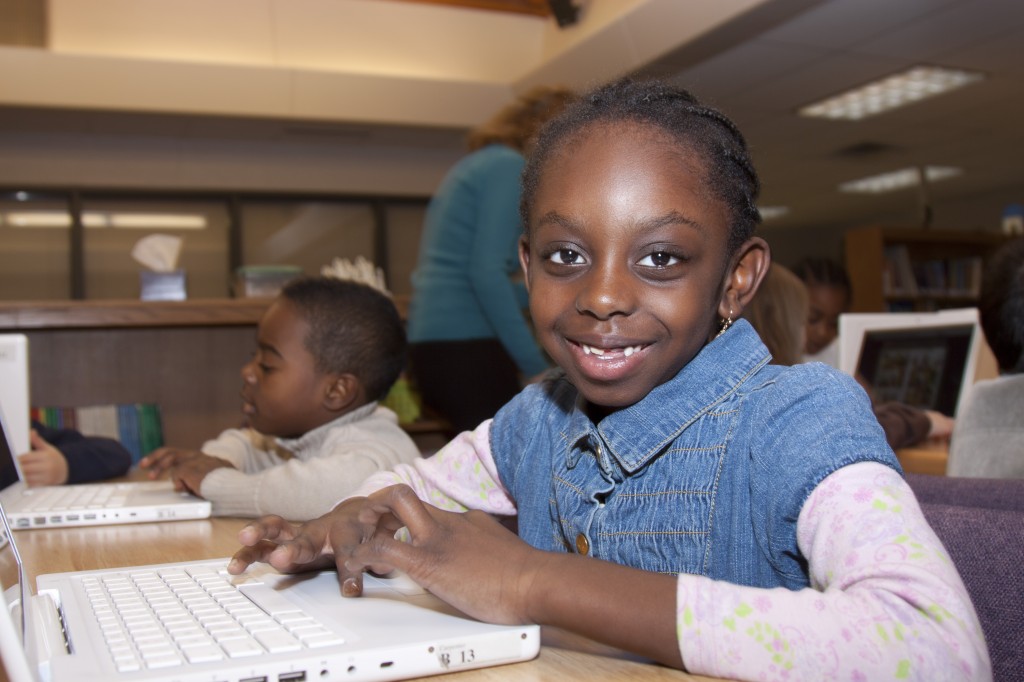 Wireless internet may appear to magically produce websites and media through thin air, but like any magic trick, there’s a lot going on behind the scenes. AAPS wants to improve its wireless access in schools, but it faces plenty of behind-the-scenes work first.

“People think that wireless means that you don’t have wires,” said Paul Twigg, the director of technology at Barton Malow, a construction management company that the district consulted with to create the 2012 Technology Bond proposal. Ann Arbor citizens vote on the bond May 8.

If schools want to improve wireless access and to prepare for future technology, Twigg said electrical service, cooling issues and storage need to be improved first.

The district no longer offers wireless access during the school day. Due to the original set up of the wireless, the public and private network are actually the same network. This means that when the public network was heavily used, the private network suffered.

“More and more students and adults were bringing their brand-new iPhones, and iPod touches, and suddenly we saw a saturation of the public network, which affected the bandwith of the private network,” said John VanRiper, director of the information technology department.

“This means when a teacher would try to use the laptop carts, they were essentially nonfunctional. So I had to shut the public network down during the instructional day even for the laptops to be usable. And that’s how it continues.”

Twigg said that when working with Van Riper and other staff about the tech bond, the group considered decreasing wireless access as a cost-cutting measure. “And (VanRiper) and the IT Department were very good at pointing out that this equipment is going to be here for ten years, and that technology is only going to grow during that time.”

Technology use has already expanded beyond the current wireless capacity. Anne Reader, director of instructional technology, said an entire classroom often cannot use wireless laptops at the same time. She also points out certain areas in buildings, such as the English wing at Huron High School, that do not have wireless access at all.

Spotty or absent access doesn’t please tech-savvy students, teachers or parents. VanRiper recalls a comment from a Pioneer student after the public network was shut down. “He couldn’t get his phone to work, and he said: ‘I thought wireless was a constitutional right!’”

While the anecdote is funny, it demonstrates a technology challenge. “Technology in today’s world is like a boiler: it’s infrastructure. We can’t deliver our programs without it,” VanRiper said. “Now we’re just totally reliant on that technology, and you can’t really turn back.”

Editor’s Note: On May 8 voters in the Ann Arbor Public Schools will be asked to consider a bond issue to replace aging district technology and provide technology to support 21st century learning. The program addresses equipment and infrastructure components for the next 10 years by financing the equipment through three separate series of bonds.

AAPS is pursuing this tech bond to support the District’s strategic plan that calls for a culture of creativity, innovation, and communication. Aging technology equipment and infrastructure to support learning needs to be replaced. The tech bond will help keep general fund dollars in the classroom by using bond proceeds for technology equipment and related infrastructure. The tech bond creates 21st century learning environments that meet the needs of students.

AAPS will feature facts and information on the 2012 Technology Bond leading up to the vote on May 8. Please check back for weekly updates, and learn more about the bond on the AAPS website.