The Ann Arbor Branch of the National Association for the Advancement of Colored People recognized 143 Ann Arbor Public Schools high school students yesterday at their annual Freedom Fund Dinner. The students were recognized for maintaining a 3.2 grade point average or above through spring term of 2018. For 44 students it was their second time being recognized by the NAACP, while 29 students were receiving the accolade for a third time.

President William Hampton of the Ann Arbor Branch of the NAACP says it’s important to recognize students of color for their academic achievement. “People of color are marginalized and underrepresented and under recognized, so this is an opportunity for people of color to get recognized,” Hampton says. “You know, we have kids with special needs, we have kids who have never been honored before and we enjoy doing it, been doing it for 34 years.”

The overall theme of this year’s Freedom Fund Dinner was Defeat Hate Vote, with a student representing each school sharing their thoughts on voting. While only one student is old enough to vote in this week’s election the students say they are still following the issues closely and know the candidates. Community High School’s Toya Pace says paying attention inside the classroom and out is important for young voters. “I think education is crucial if we want to understand the world around us and we want to be aware of who we’re going to be voting for,” Pace says.

Skyline’s Robert Malcolm has a couple of years before he will get a chance to vote, but made a request for all eligible voters. “I can’t wait until 2020 when I can vote, so I just think that everyone who can vote should just go out and vote for me since I can’t vote,” Malcolm says.

The 2018 Freedom Fund Scholars are: 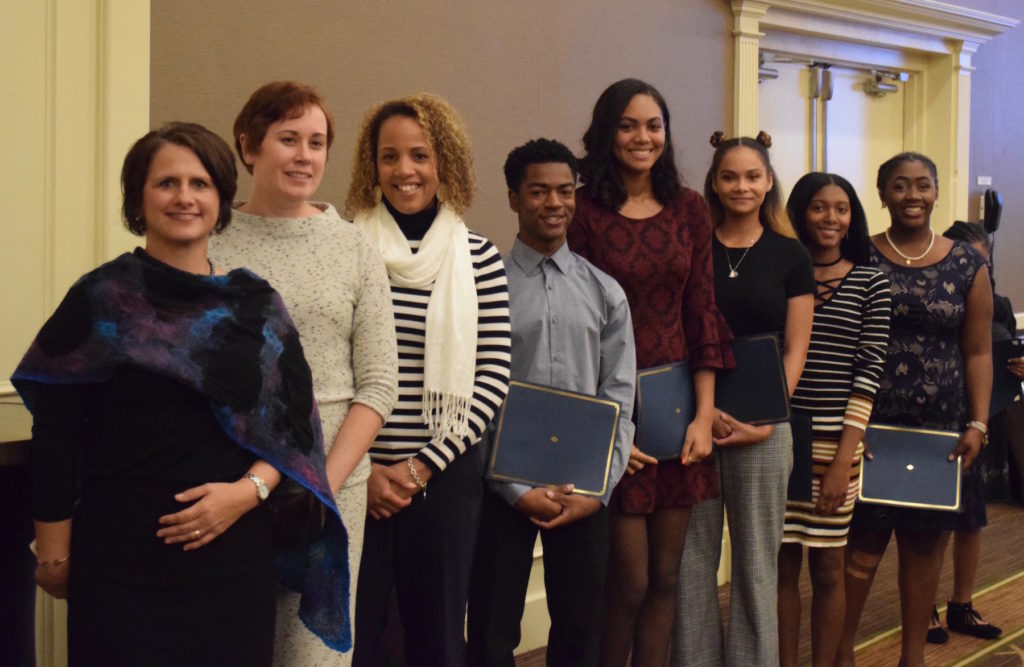 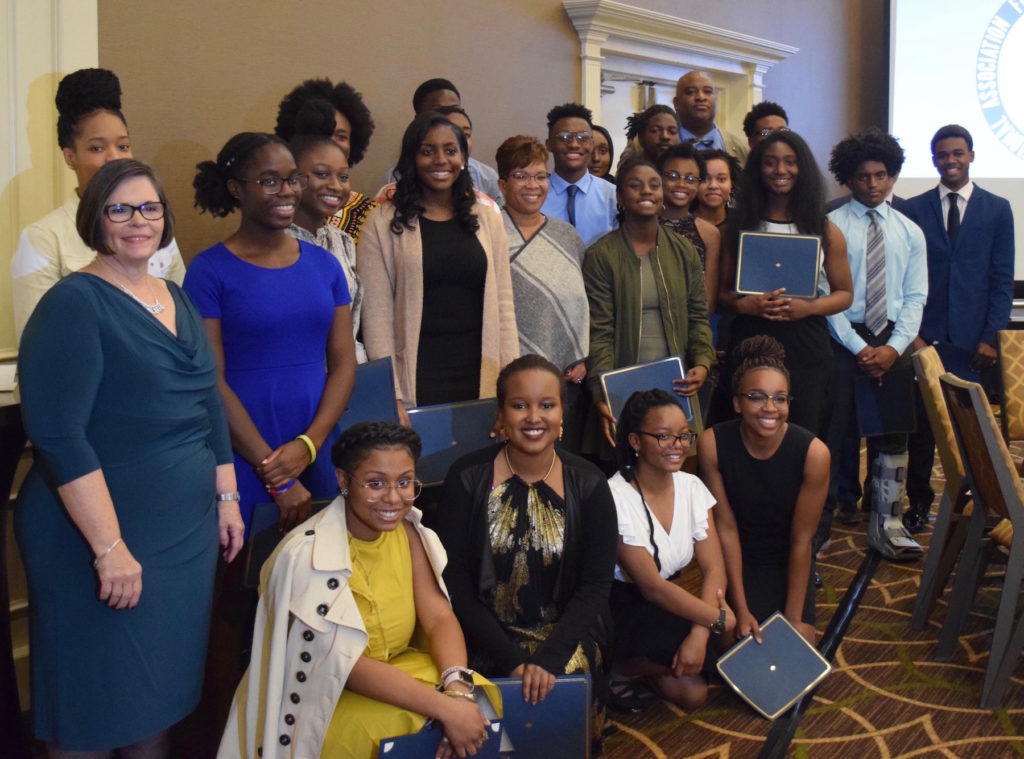 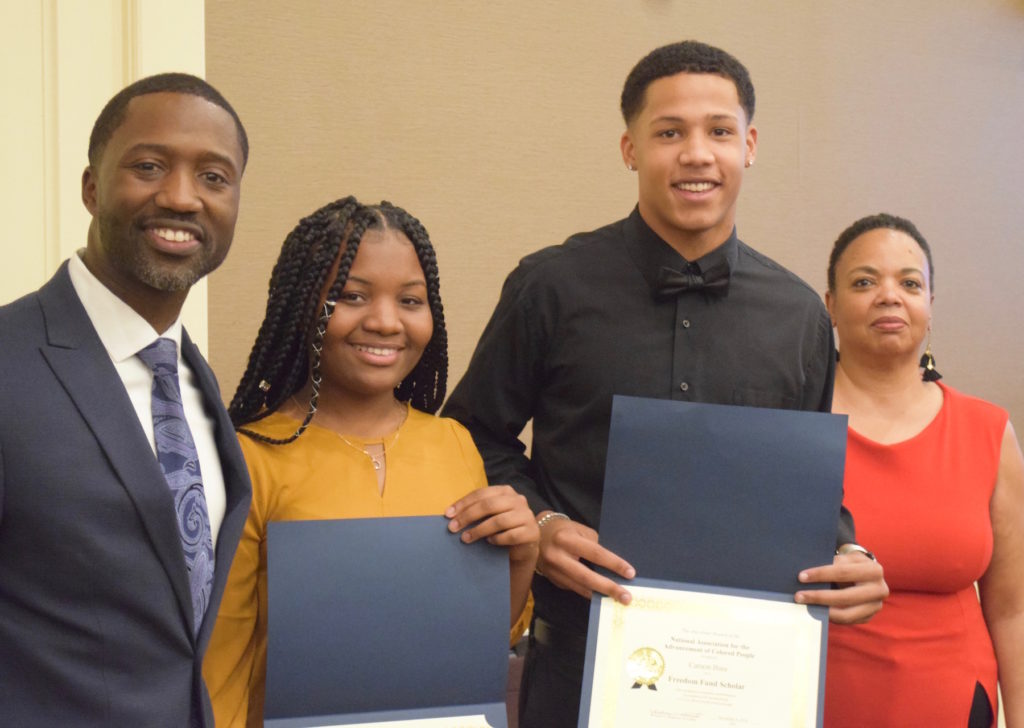 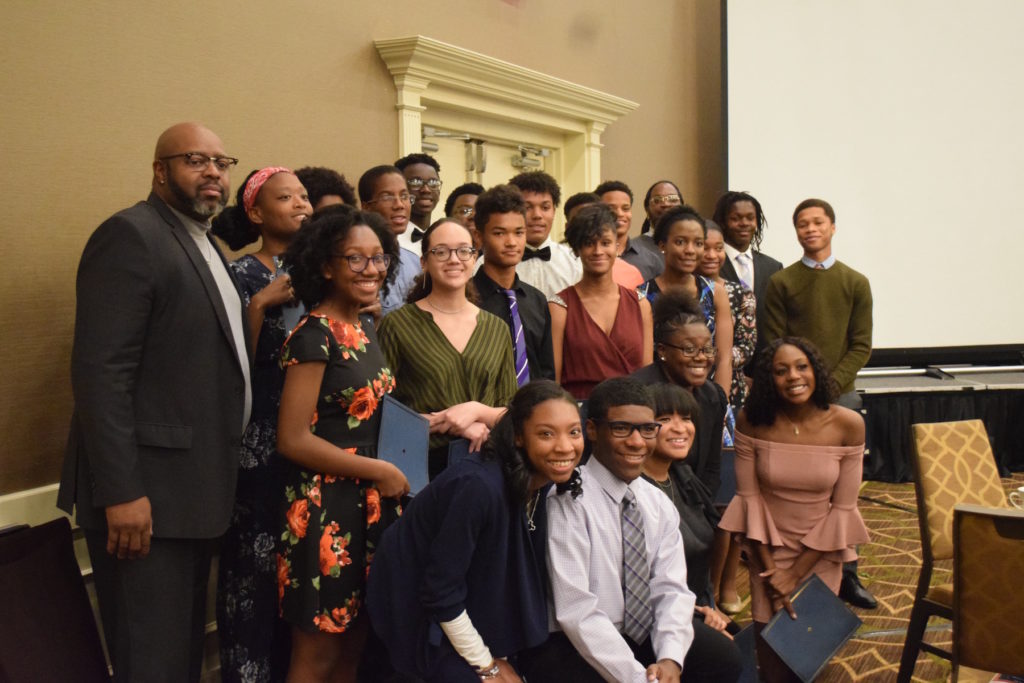 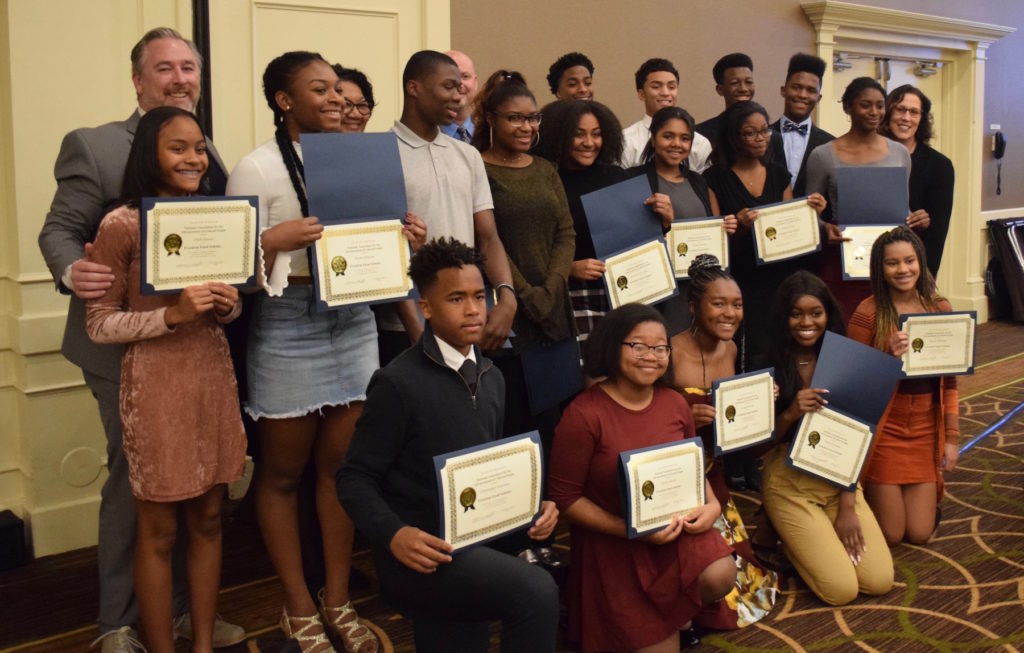