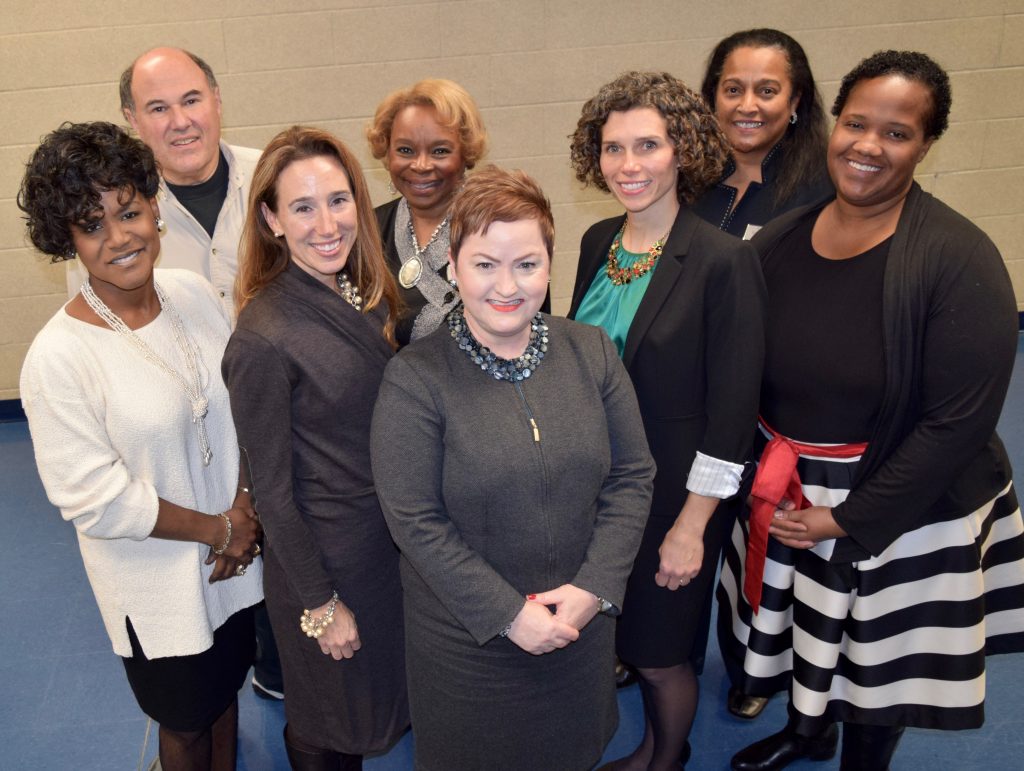 By Andrew Cluley/AAPS Director of Communications

The Ann Arbor Public Schools Board of Education has joined the chorus of citizens objecting to proposed changes to Michigan’s K-12 Social Studies Standards. The school board voted six to nothing this week in favor of a statement asking the Michigan Board of Education to reject the proposed new standards.

A portion of the board statement reads: “As non-partisan officials tasked with directing the education of the students in our district we are opposed to the proposed removal of important parts of our state’s and nation’s history from teaching standards. We are opposed to the removal and reduced emphasis on whole populations of people, groups that have played an important role in our nation’s story, and historically significant events.

We believe that these proposed changes create an inaccurate and incomplete history, compromising the education of children who rely on the Michigan K-12 social studies standards.”

The trustees say they opted not to highlight each individual area of concern because they aren’t expecting the state Board of Education to go back through the entire document and make edits. However some of the proposed changes that led to objections include removing the phrase “core democratic values,” in favor of just “core values.” The proposal also reduces references to the Ku Klux Klan, and the National Association for the Advancement of Colored People. Additionally references to the challenges a variety of minority groups face including people with disabilities, immigrants, and LGBTQ individuals were eliminated.

AAPS Board of Education President Christine Stead objected to the political nature of the proposed standards combined with the timing of releasing them as educators were focused on wrapping up the school year. “That they would just sneak this through in the middle of the night and people won’t be paying attention and viola.” Stead said. “This is where their use of authority is very astute, but if we’re paying attention we can say this is unacceptable, it’s not a democratic process, I know that term should be deleted, but it’s not something that represents all people.”

To ensure each of the trustees are directly connected to the objection, the board passed a statement for them to all sign, rather than make a resolution. In addition to the statement from the board members, Board Secretary Jeff Gaynor encouraged individuals to share their objections. “The most effective thing people can do is go to one of the public hearings,” Gaynor shared. “There is also a detailed public comment form.”

Gaynor praised Clague social studies teacher Aaron Wiens for addressing a public hearing earlier this week in Flint. Speaking specifically about moving discussion on Islam from the world religions category to one focused on geopolitical expansion, Wiens shared his concern isn’t with how this will impact Ann Arbor students, but students in other parts of the state. “My superintendent will say to go for it, we know that these standards are ridiculous so teach as you see fit and be equitable to the 1.6 billion people on the planet,” Wiens said. “The bigger concern is the districts I’ve worked in before at the local level, would be perfectly fine not teaching about Islam at all.”

The proposed changes are the first for Michigan’s Social Studies standards since 2007. The Michigan Department of Education website has a page dedicated to the proposal that includes a comparison to the current standards, a list of public hearings, and a link to offer online public comment through June 30th.