26 new Steinway pianos could be coming to middle schools and high schools across Ann Arbor Public Schools this fall thanks to the voter approved 2015 Bond. The Board of Education will consider the nearly $1.2 million proposal at their next meeting after holding a first briefing this week.

It’s an important decision to make, since these pianos are expected to last for decades. Fine Arts Curriculum Coordinator Robin Bailey says despite getting heavy use on a daily basis many of the district’s existing pianos pre-date the schools that use them. “This professional who came and evaluated all our pianos gave the dates on the pianos, so we had I think at least ten pianos that were from 100 to over 110 years-old,” Bailey said. “The bulk of our pianos were 50 plus years-old.” Bailey says with proper maintenance pianos AAPS buys this year could still be in use 100 years from now.

All of the AAPS middle and high school music teachers helped make the recommendation after a portion of Skyline High School was temporarily turned into a piano store one day this summer. Vendors provided about a dozen grand, baby grand, and upright pianos for the teachers to consider.

Teachers listened intently as a pair of the district’s best pianists played the same music on a series of pianos and then rated each option. Clague band teacher Jay MacArthur says they were listening for pianos that can be used for a variety of purposes. “Just listening to the tone of the pianos, do they have variety in their tone?” He said. “Does the tone resonate? Is it nice to listen to? You can play a variety of music styles?”

In addition to listening intently to the pianos, each of the teachers got a chance to test how the pianos play as well. MacArthur says the piano’s action was critiqued in a few areas. “When you’re playing it you want to hear what it sounds like, does it do what you’re expecting it to do? Do you have to work harder to make the same thing happen, and ultimately you know which one has the best sound overall and do the most for the music.” 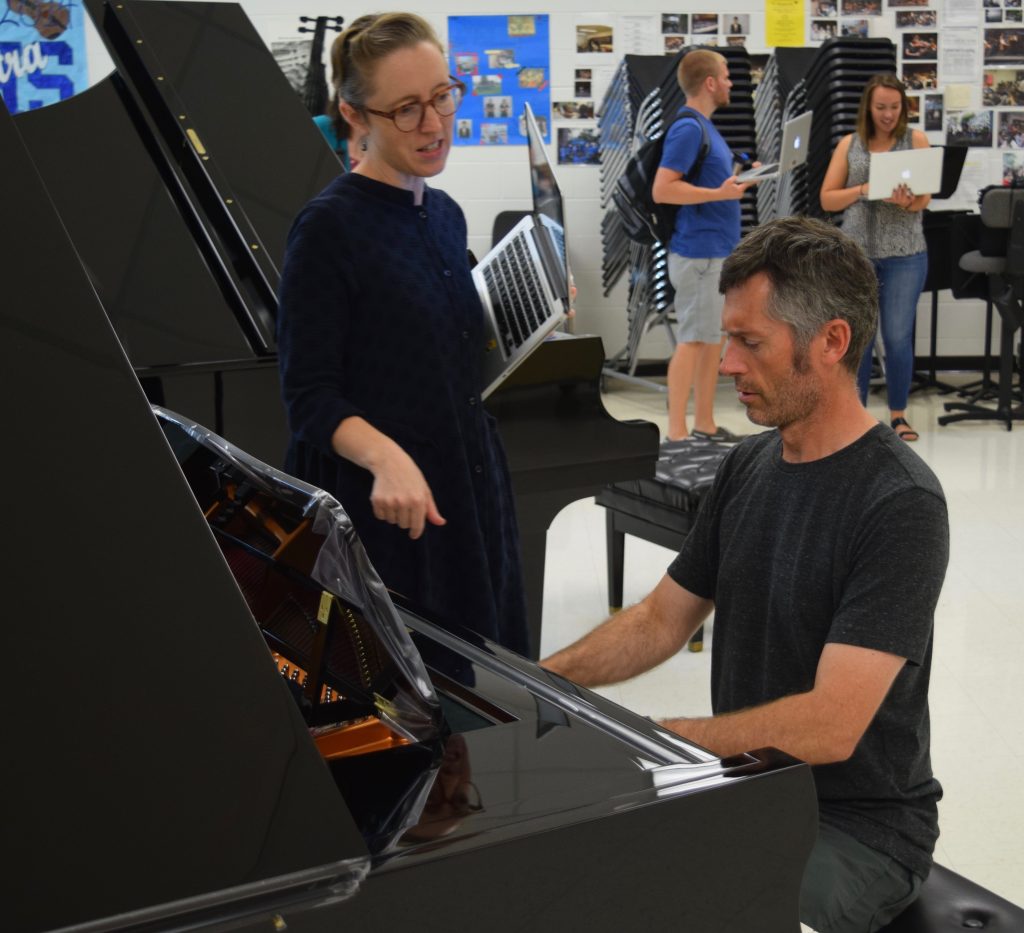 The review of the options came after all of the district’s pianos were rated poor, fair, good, or excellent. The district will continue to use pianos judged to be in good or excellent shape, trade in pianos in fair shape, and dispose of those that are ranked poor.

MacArthur says the process used to make a recommendation also served as an exciting look forward to how much better the new pianos will sound. “We think the pianos we have are fine, until you see what’s out there,” he said. “You don’t realize it because you’re so busy on a day to day basis but then you see what kind of pianos they can make and it changes your view of what you have very quickly.”

School Board Trustee Simone Lightfoot is pleased the district shared the thoughtful manner in which they made the piano recommendation. “I’m just excited that we’ve shown behind the scenes, the process,” Lightfoot said. “To show that we really enlist our smart team to help, to show that we have rubrics and that we actually listened to tones and all of the stuff that goes on.” 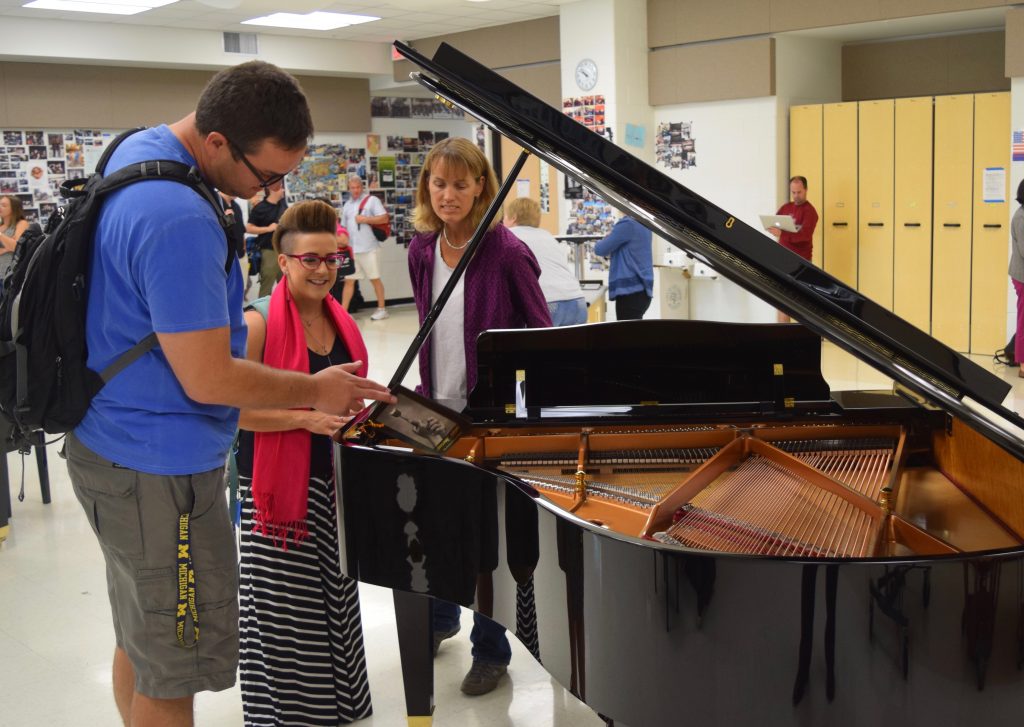