“It was just before Christmas, and you think, `I should be spending this on the kids,’” she said.

So when Yuhas, the a mother of five children in AAPS, got the call Jan. 2 that her name had been drawn as the grand prize winner, she knew she’d made a smart investment.

“I’ve never won anything before!” she said, standing in the Sesi Lincoln showroom off Jackson Avenue. “So I was just so excited.”

The raffle fundraiser was a first for the PTO Thrift Shop, which supports Ann Arbor Public Schools.

A member of the PTO Council executive board, Yuhas was at the October 18 launch party when the shop’s Executive Director Ann Farnham encouraged her to take some tickets to the Lawton PTO.

That’s when Yuhas decided to buy four of them herself.

Because the Yuhas family of seven can’t fit into the shiny new 2016 Lincoln MKZ Hybrid, there was a chance she couldn’t accept the prize she’d won. After consulting with State of Michigan Gaming officials and Joe Sesi, president of Sesi Lincoln of Ann Arbor, Yuhas was awarded a cash-equivalent prize of $15,000 instead, less withholding both federal and Michigan income taxes on the prize. This resulted in a $10,612.50 check presentation.

“I’d love driving around in a fancy car, but it was just not practical,” Yuhas said, noting that her older children would have loved for her to take the two-year lease.

Yuhas, a Pioneer High School graduate, has five children: Bridget, who is in kindergarten at Lawton; Reed, a fifth grader at Lawton; Tess, an eighth grader at Slauson; and Nate and Will, a sophomore and senior at Pioneer.

With Will headed off for college next year, Yuhas said the money will come in handy.

“With all the kids and activities, their lives are rich and wonderful, but expensive,” she said. “So we’ll pay ahead on the French trip to Quebec from Slauson and pay off a bunch of kid activities. Plus college …”

The second place winner of the $5000 is Margo Winters, and third prize of $1000 went to Susan Duart-Digon.

Farnham contacted each of the prizewinners by phone shortly after the draw on January 2.

Even if she hadn’t just won $15,000, Yuhas said she would always remain a big fan of the PTO Thrift Shop.

“It’s fantastic,” she said. “I think all they do benefits all of our schools.” 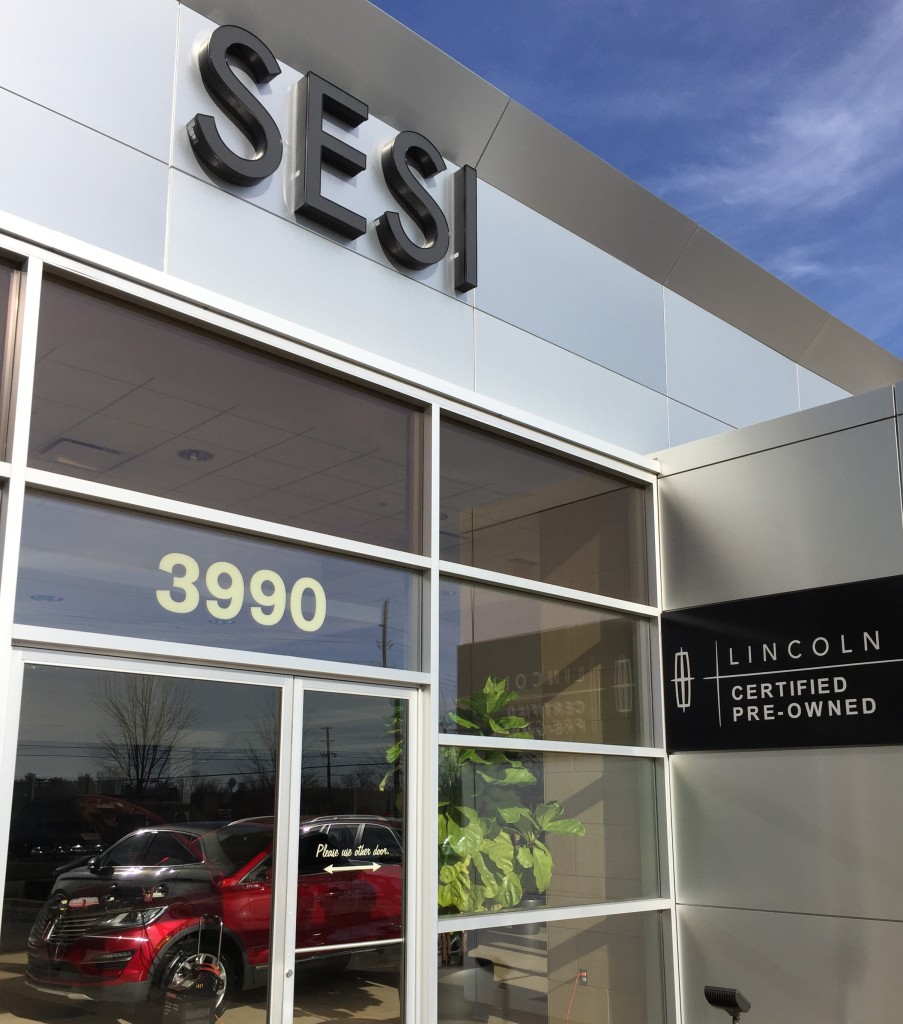 Farnham said she’s grateful to Sesi Lincoln for the generous donation, as well as to all who helped with the raffle.

“This raffle grew from a willingness to do something more, something good for our schools so, from that standpoint, it’s a success. Seeing broad community support for AAPS students and raising more for our Transportation Fund to AAPS are what matter most here.”