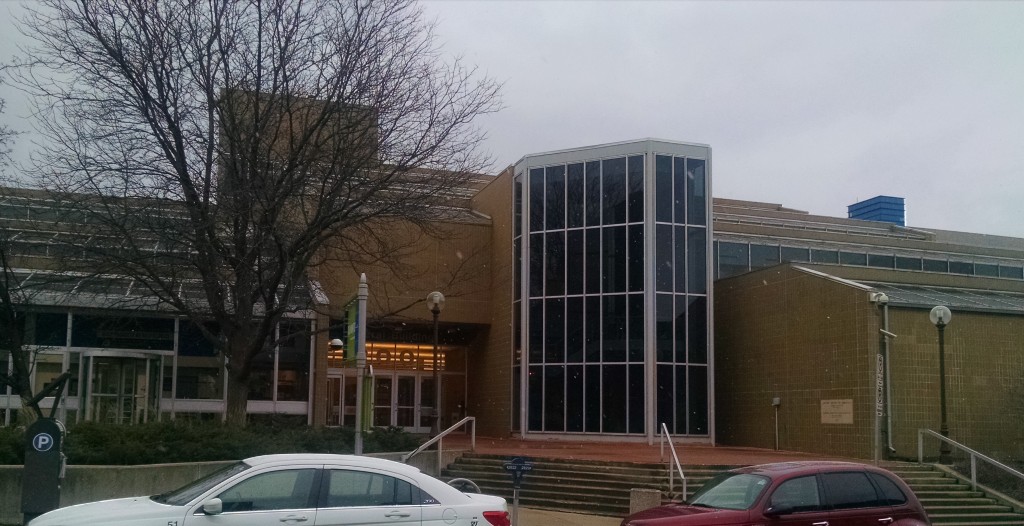 Federal Judge John Corbett O’Meara expects to rule in the next few days if he will grant a motion of preliminary injunction against Public Act 269. Cities, school boards, and other government entities that may put issues on the ballot oppose the new law, which bars local units of government from sharing factual information around ballot issues within 60 days of the election.

Attorney Jerome Watson from Miller Canfield Paddock and Stone argued for the plaintiffs. Watson argues the law is a violation of the first amendment and the effect is blatant censorship. He says the state is unable to demonstrate how this infringement on free speech benefits government, or prove that the law is narrowly tailored for this purpose.

Watson further argues that the language is vague. He questions if under the new law an individual speaking during a public comment section of a televised meeting about a ballot issue within 60 days could be charged.

The fact that currently state lawmakers are considering five separate bills to amend or repeal the law passed on the legislature’s last day of work in December has also been raised as a sign that the law is clearly flawed. Several lawmakers who voted for the bill admit they didn’t know it would limit the sharing of factual information leading up to election day.

Assistant Attorney General Erik Grill led the defense of Public Act 269. He contends the individual members of government bodies and the one state resident that filed the lawsuit don’t have standing to bring the case.

Grill further argues that states have been recognized in other court cases to have the absolute right to regulate the use of funds by public bodies that have been authorized by the state. He says individual board members are free to spend their own money advancing their position.

Watson countered that under Grill’s interpretation of legal standing to file suit, no individual or group would ever be allowed to challenge any state legislation.

With ballot issues set for March 8, some public bodies are already within the 60-day window where they can’t share information. Understanding this urgency Judge O’Meara would like to make a ruling overnight, but says he will certainly make a decision in the next couple of days.