Nearly 60 high school students brainstormed ways to help others in the Ann Arbor area after they followed the lead of a generous six-year-old.

When Wines Elementary kindergartener Peter Eldon invited friends to his birthday party in  December, he asked his friends to give donations to the Washtenaw Intermediate School District’s Education Project For Homeless Youth instead of presents for him.

He was able to drop off toys, books and gift cards valued at close to $200 to The Education Project.

Then Grant had an idea.

“I felt that if a kindergartner could come up with this good idea, then my student could also come up with something impactful,” she says.

So Grant asked her students in her two IB MYP English 10 classes to identify a social issue in a book they’d read and then find a corresponding group that addressed the needs of those impacted by the social issue. 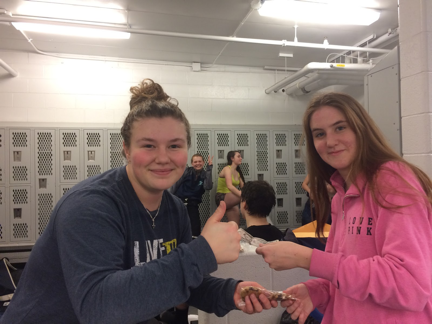 Before long, they were up and running. 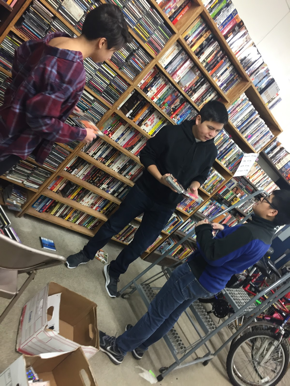 “I’m really proud of the impact this project had on my students,” says Grant. “It’s a wonderful feeling to see so many young people coming together to help others.