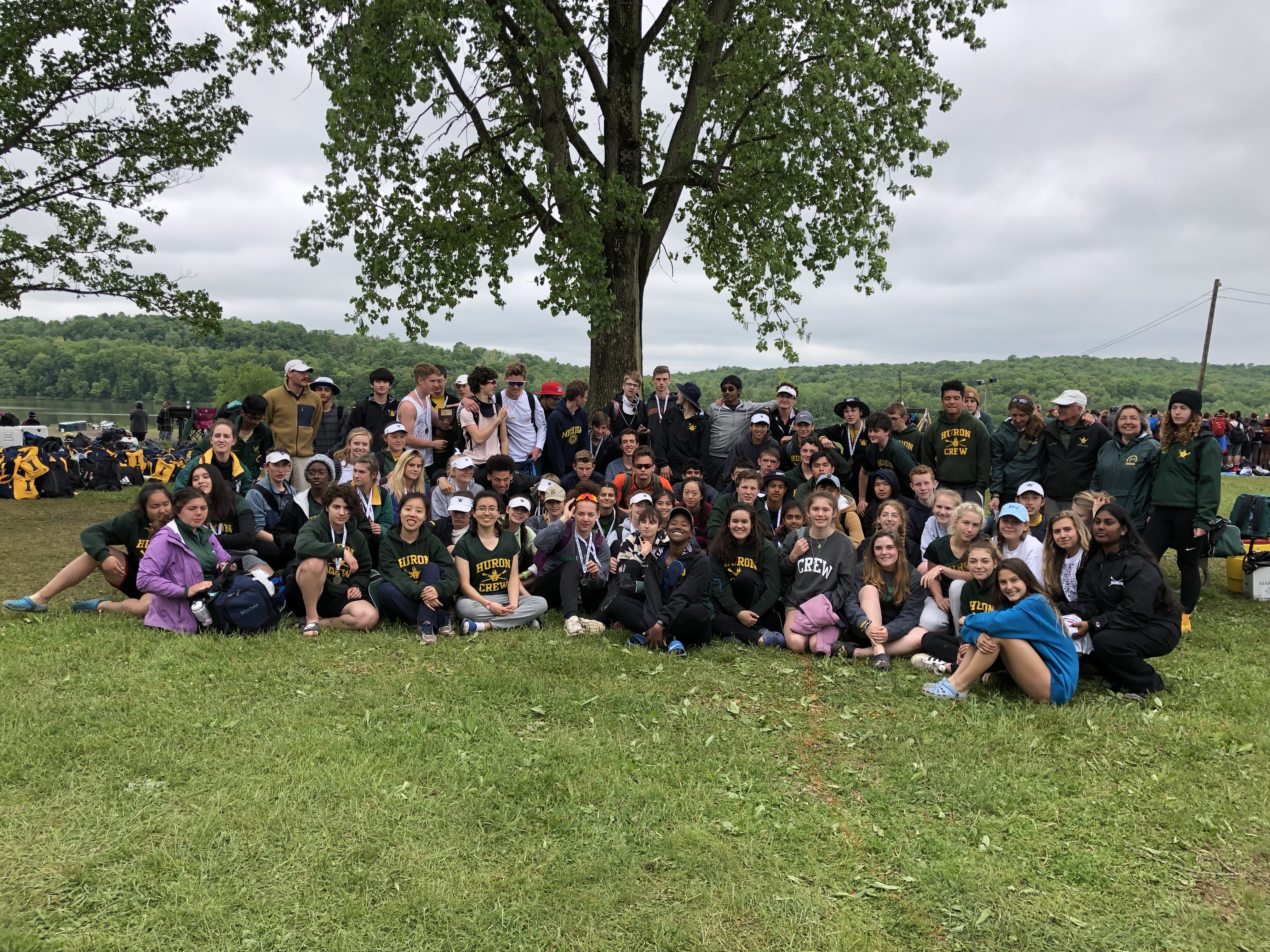 The men’s HS light-weight 4+ took fifteen second off their Midwest silver-medal winning time up against some of the most powerful rowers in the nation. Coming out of the semi-finals, they rowed the seventh fastest time, just missing advancing into finals.  (W.Harrison (cox) O. Sayer, N. Flott, J. Reed, B. MacBride.)

The men’s HS junior varsity 4+- raced their best race of the season and while they did not advance to finals, this was their season-best performance.  (D. Benkes-Toth (Cox), A. Briegel, B. Moskus, I. Pastula, C. VanAlstine.) 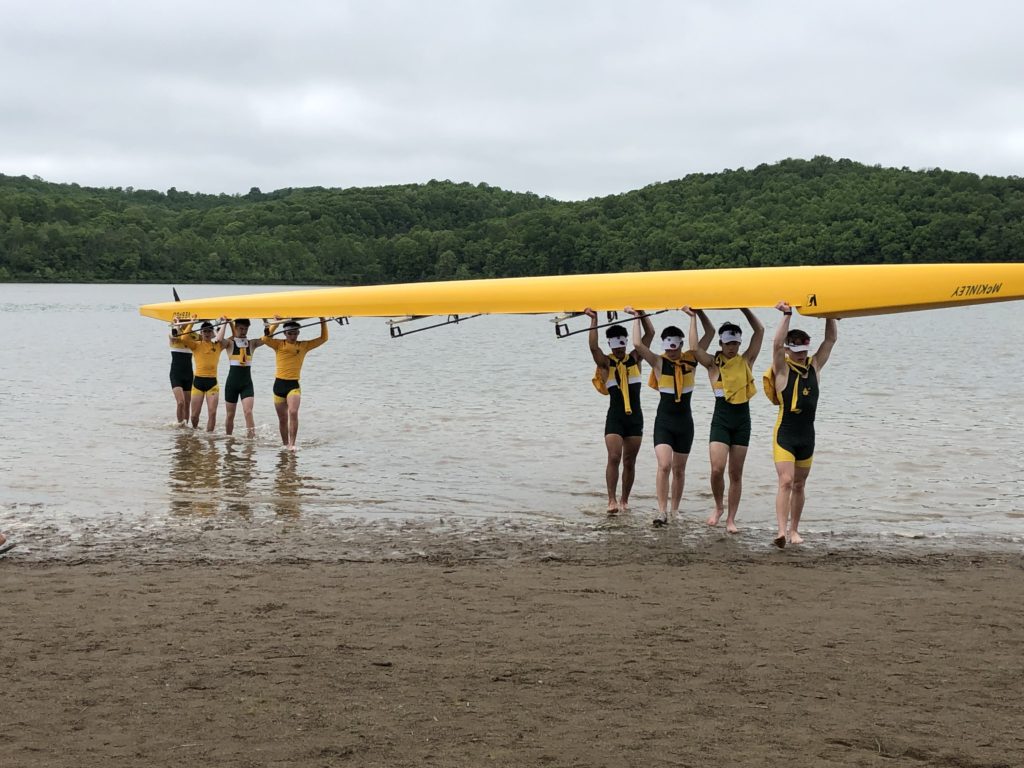 This season was one of the winningest for the River Rats as they received the overall total points trophies at the Grand Rapids High School Rowing Invitational as well as at Wy-Hi Regatta, sponsored by the Wyandotte Boat club earlier this season, as well as finishing fifth at the Midwest Scholastic Rowing Championship regatta. 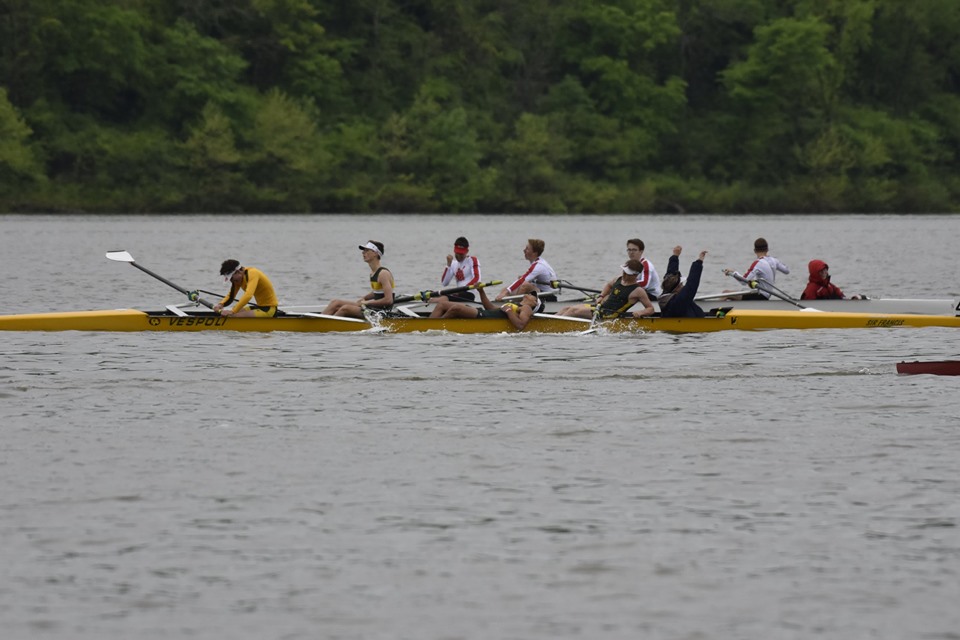