And now—thanks to their vocal music teacher Susan Hoover—they’ve learned from, talked to and been coached by Detroit Youth Choir Director Anthony White. 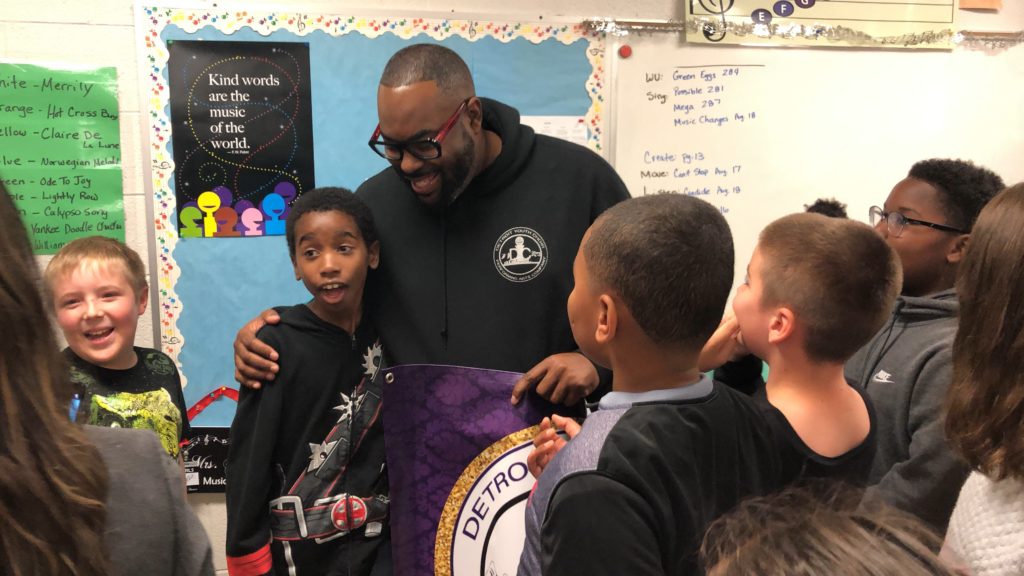 Hoover said she was shocked when White returned an email request to come speak to her fifth graders. 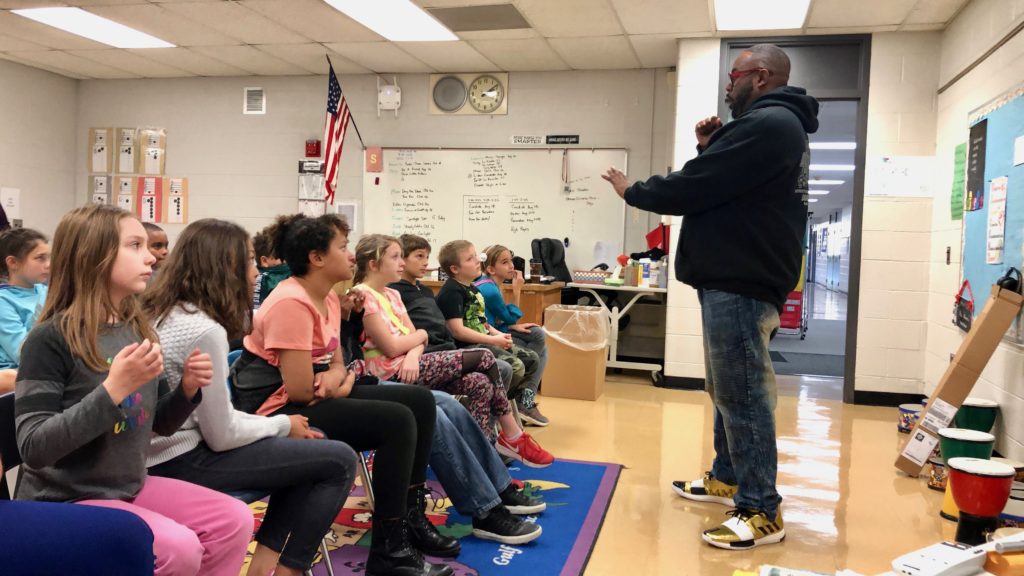 The idea came to her after she showed her students the  “America’s Got Talent”   “golden buzzer” video on Youtube.

“I said to these kids, `Guys, this is what I’m dreaming for you for your goodbye ceremony,'” she said, referring to the commencement at the end of the year. “I’m going to have a choreography committee and we’re going to pick two or three songs and work all year long.’ And these kids went nuts because of DYC. They knew it! And this came out of my mouth: `You probably have questions for DYC. They’re really busy. But maybe I can send an email out to them.'”

So she reached out to White via email, hoping at best for a FaceTime interview with her class. 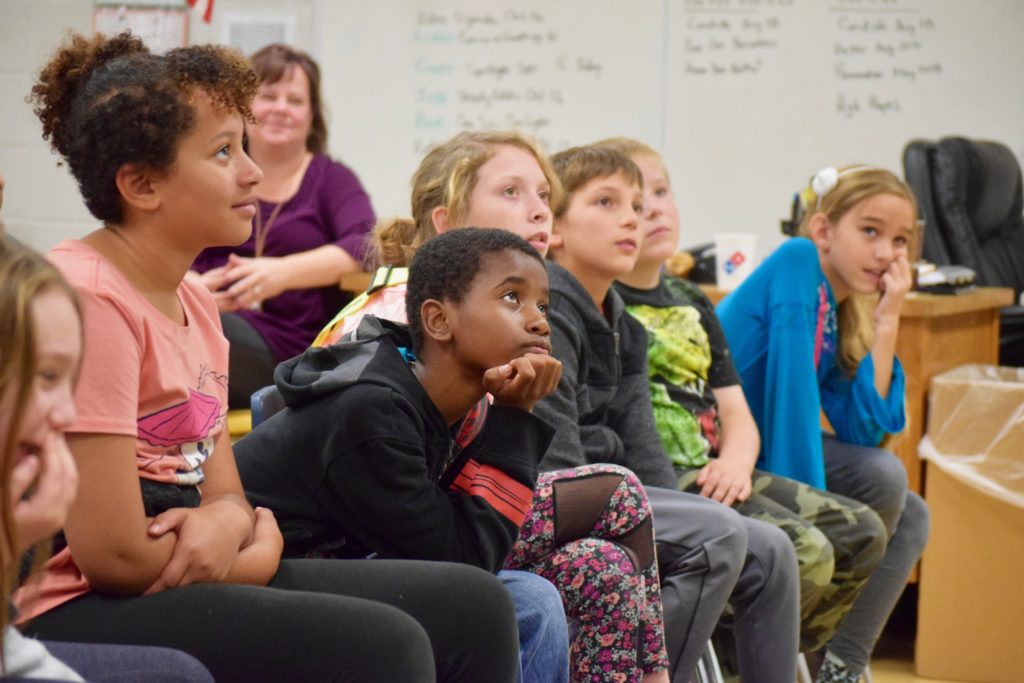 White says his love for young people trumps money or fame.  So when Hoover presented the idea of talking to her fifth graders, he immediately agreed.

“I was like: `I need to come to Ann Arbor, Ypsilanti, these different cities because maybe we can start a Detroit Youth Choir in these areas,'” he said. “I’m being commissioned to start (youth choirs) everywhere. We already have sister choirs, and we’re looking to broaden it out so we have to find some real dedicated choir directors in these cities to do that. You never know who you’ll find. We might find a Ms. Hoover that might be like, `OK, I’m going to give up my Saturdays for like forever. Because that’s what I’ve done. I don’t even know what a Saturday is.”

“It’s just about kids. If money comes, it’ll come. Who cares? But the kids – if I can see a smile on a young person’s face – that’s what I care about.”

The Detroit Youth Choir narrowly missed the show’s $1 million first prize, but several Detroit-area foundations and business leaders have created a $1 million endowment for the choir. 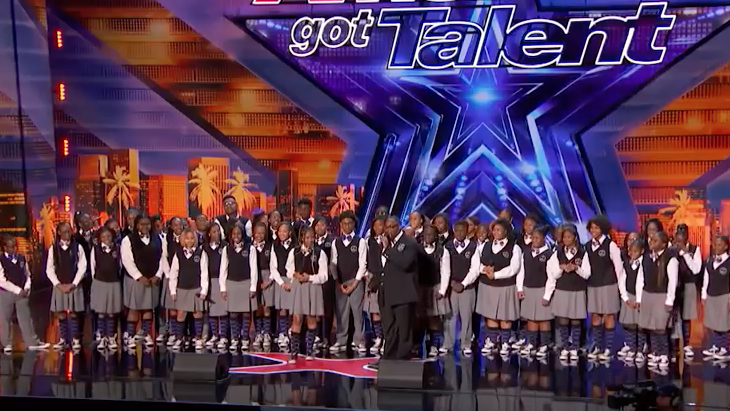