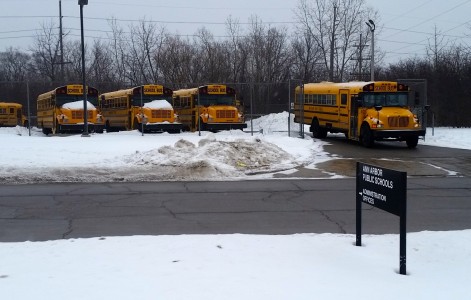 The district’s five-year contract with the Washtenaw Intermediate School District concludes at the close of this school year.

This Friday, Durham will begin meeting with current WISD Transportation staff to explain the hiring process as well as collaborating with the WISD and AAPS to transition services starting this summer.

Durham has 10 operations in southeast Michigan. Durham management would move into an office at the AAPS transportation garage at Balas.

Justin Greibel, Durham’s director of business development, told the board last month that “our desire is to hire as many of the folks you have in place as we can.”