Elizabeth Blackwell was the only girl on Slauson Middle School’s wrestling team last year, but now as an eighth grader, she’s been joined by two sixth grade girls, whom she mentors.

“In sixth grade, I think part of me wanted to do it just to defy gender stereotypes, but once I started it, I realized I loved it, so I kept going,” she said.

“I definitely try my best,” said Elizabeth with a smile, after her male teammates nodded. “I like how it makes me feel strong and really helps my confidence.”

Elizabeth is one of more than 1,000 AAPS middle school students who took part in after school sports this fall.

Though the program has been around for decades, participation is at its highest level yet.

The Ann Arbor Middle School Athletic Program is a program that ensures all interested middle school student athletes can participate. There are no cuts, and the $150 pay-to-participate fee is waived for those who qualify for free and reduced lunch.

The goal is to get as many kids trying out for as many different sports as they can.

Rusty Fuller, co-director of the co-curricular Middle School Athletics that oversees after-school clubs, says middle school is a great place for them to try new things.

“So we run the range from kids who are brand new to a sport to kids that may have played a lot,” he said. “We try to blend those together so that everybody gets the chance to play. We offer a set of clubs that are based on kids’ interests and often self-generated. We’re really proud of the fact that while we’re a competitive program, our biggest goal is to have a lot of kids playing.”

There are five seasons in MS athletic program, and students if they chose to could participate in all five seasons.

The program includes the school teams, which hire refs, and the “roll-down teams” catching those who didn’t make the cut, but want to participate. These students compete with similar teams from other AAPS middle schools. 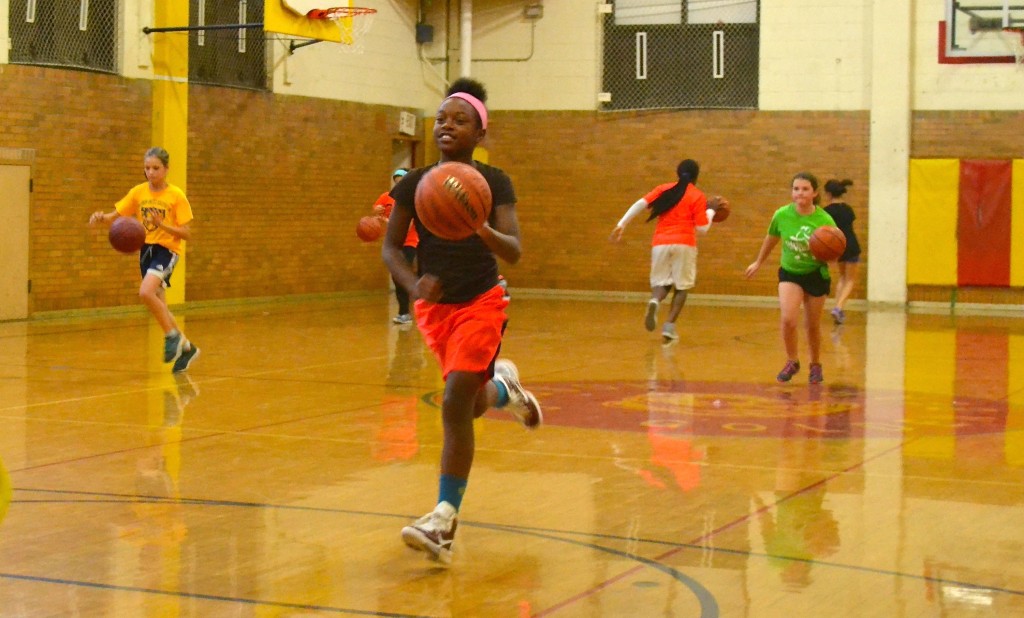 For instance, a middle school will have a girls’ and boys’ basketball team that compete against the official teams at other AAPS middle schools.

But the other intramural teams are open to everyone at all skill levels, giving everyone a chance to play.

For many students, this is the best—and last—time they participate is school sports before the rigors of high school competition. 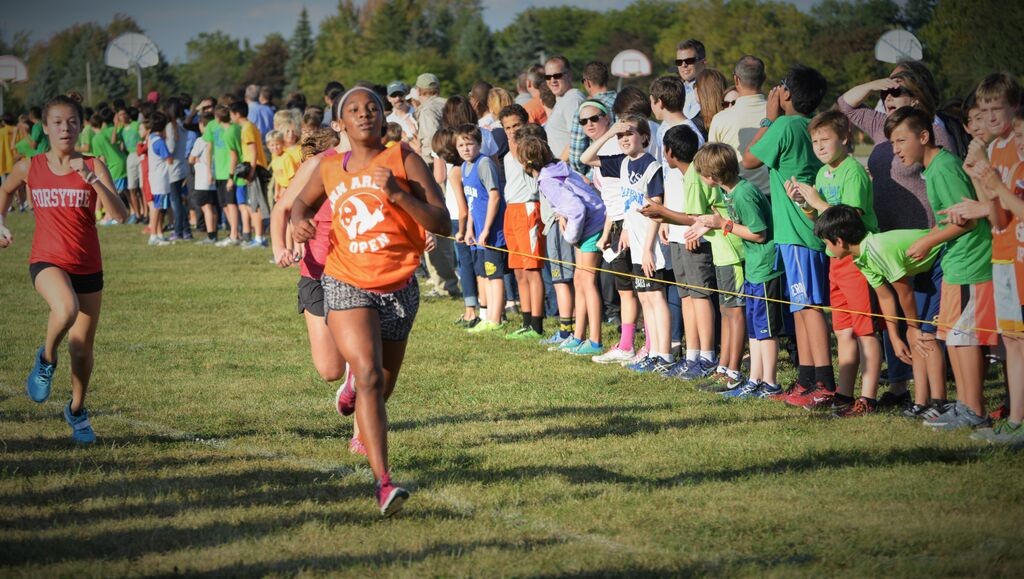 “Part of our program focuses on building skills and preparing students athletes for high school competition; the other part ensures interested student athletes, with maybe less ability or time, the chance to participate in a team sport,” said Downs. “Athletic directors and coaches work hard to make this a positive experience for the students and community.”

Mullice said that when she was in middle school, she wasn’t able to take advantage of an extensive sports program such as the one AAPS students can participate in today. 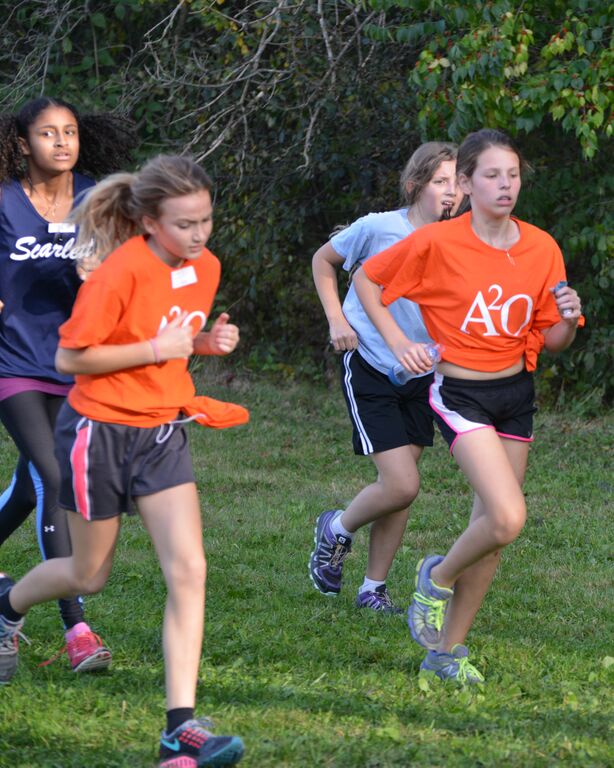 Participation is growing as the district grows, said Downs, noting that it’s easier for students to get home after a game or practice thanks to funding contribution of the PTO Thrift Shop that supports the after-school “late bus.”

For eighth grade wrestler McKinley Garcia, sports has been a good opportunity to develop leadership skills.

“We watch over the rest of the grades, to make sure they’re not messing around during practice,” he said, referring to the younger wrestlers.

The Ann Arbor Middle School Athletic Program has a rule that every student plays in every game.

“Our biggest success this fall,” said Fuller, was cross-country which had 470-some kids from our seven middle schools. “Those kinds of numbers indicate that we’re doing the right thing. We’re getting a lot of kids out to participate. “