The AAPS Board of Education and the AADL Board have each approved a $3 million dollar exchange of assets that has the AAPS relinquishing its interest in the Downtown Library at 343 S. Fifth Avenue.

A separation agreement signed in September 1995 specified that AAPS would still retain a financial interest in the Downtown Library. The current Downtown Library was built by AAPS in 1957, and expanded and renovated in 1971 and again in 1989.

Now, exactly 20 years after the public vote, with the unanimous support of the AAPS and AADL Boards of Trustees, the separation of the two organizations is complete. Both organizations are pleased with this development and happy to support the continued education of AAPS students.

“It is with our deepest appreciation for the AADL and the commitment we share to educate, inform and uplift our community that we move to this next phase of our long-standing and mutually respectful relationship,” said Ann Arbor Public Schools Board of Education President Deb Mexicotte.  “This step to complete the separation of our organizations works to further both our missions while maintaining and enhancing the Ann Arbor Public School’s ability to serve our district students and families.”

AADL Board President Jan Barney Newman noted: “We are so pleased that this separation that began 20 years ago has now come to pass, and we look forward to many more years of productive partnership with AAPS.”

While this agreement ends the AAPS financial interest in the AADL, both organizations will continue the many positive partnerships that promote literacy and learning throughout the Ann Arbor community. 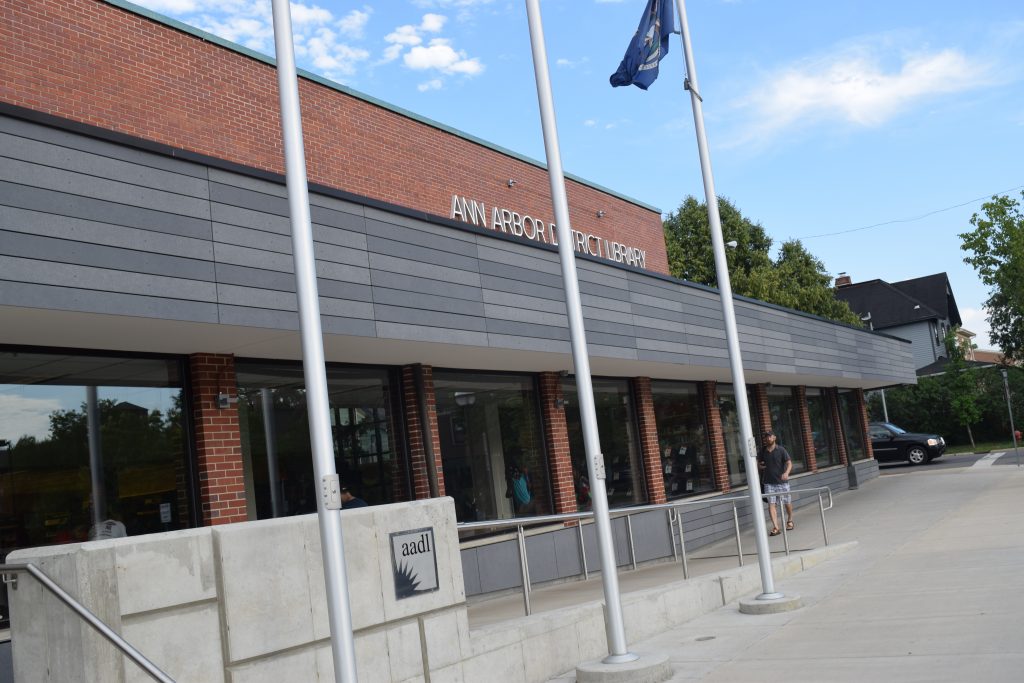