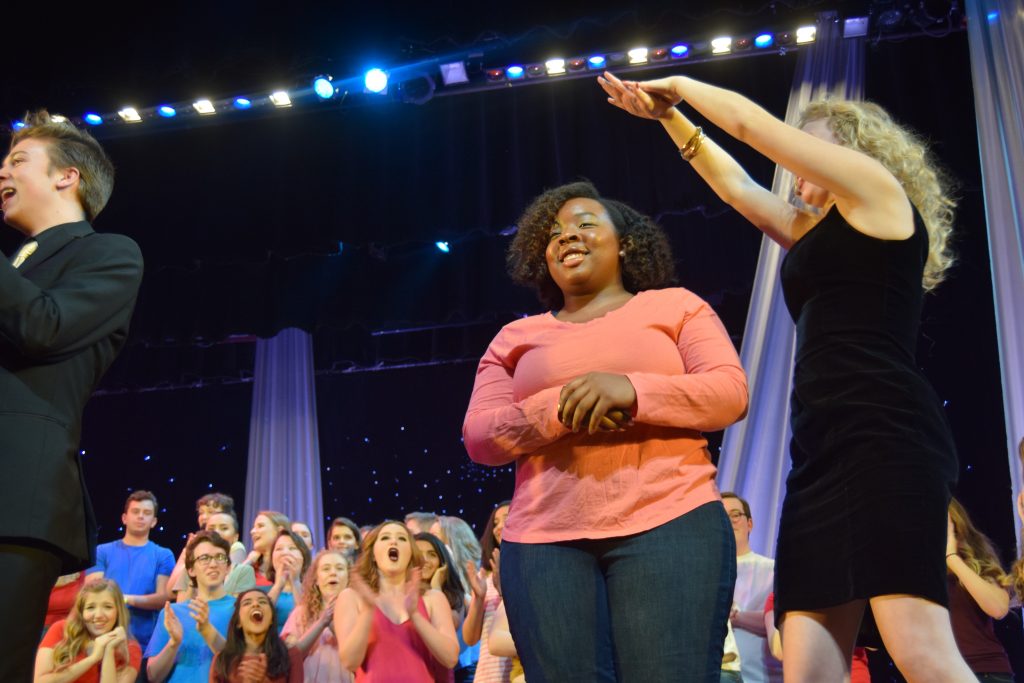 Back for its sixteenth year at Pioneer High School, FutureStars 2018 continues the annual city-wide search for Ann Arbor’s next Future Star. But this year’s directors and producers say they have more on their mind than simply seeking talent.

“Students across the city get so excited for this show,” says director Ben Ahlers, “and we thought we could channel that energy to address the feelings student are having about diversity and change.”

For Ahlers and his team of U-M Musical Theatre students, that meant choosing show themes that that featured more hip-hop and r & b and focusing one entire show (“Rise Up”) on songs of protest and change. 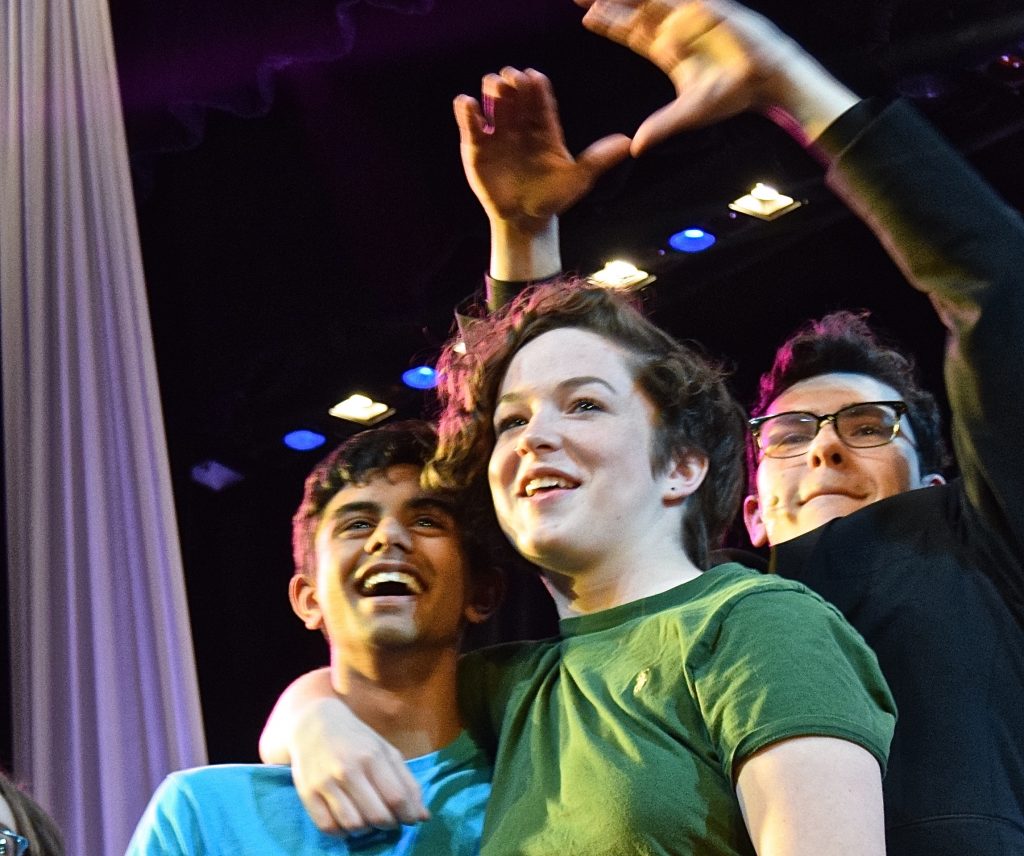 More than 60 teens from across the city will compete with performed covers of songs, original dances, and instrumental solos during four different preliminary shows in the first weekend.

The top acts from the first weekend will square off in the the final performance on Saturday, January 27, where a lucky act will be chosen as the 2018 winner.

All performances will be held in Pioneer’s Schreiber Auditorium.

“We liked those show themes because any one of them could feature hip-hop and r & b over several decades while still leaving room for just about any other genre,” says Quinn Strassel, who is producing the show for the first time.  “I’ve always been blown away by FutureStars and it’s been an honor to be a part of bringing it together this year. I’ve been amazed by the energy the students bring and the care they receive from their UM coaches.” 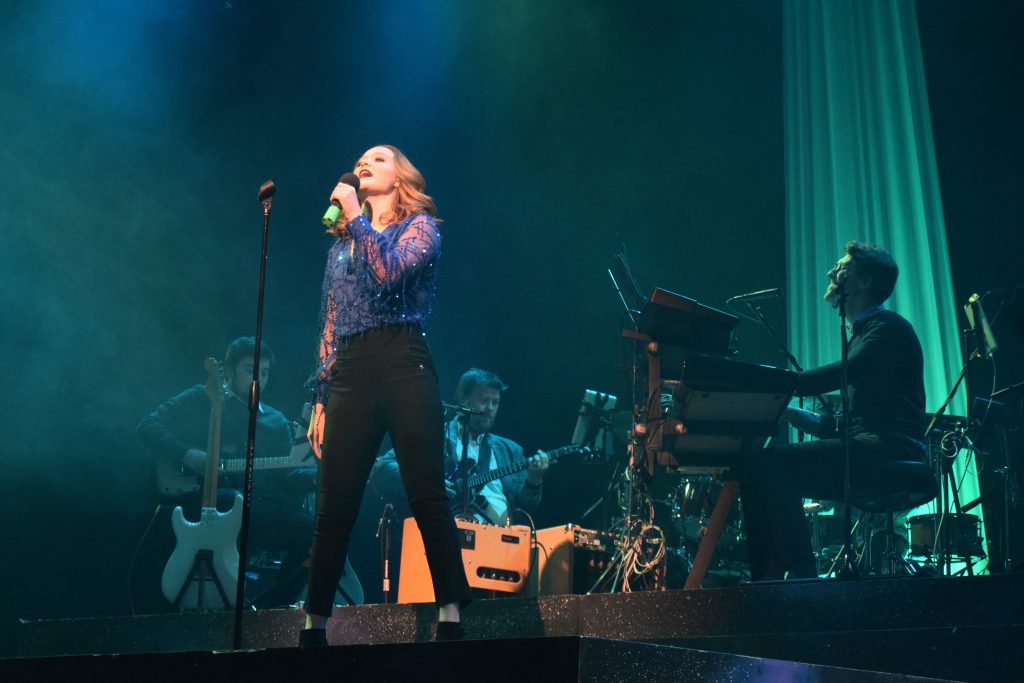 Out of these 20 acts from each preliminary show, the audience gets to choose the top three performances that will move on to perform at the sold-out final performance.

Reserved seating tickets are available in advance at showtix4u.com.  General admission tickets will be available at the door starting one hour before each performance. Click here for more information.