These kids spent three days during their winter break in Ann Arbor Rec and Ed’s first TV production camp, called the Lights, Camera, Action Video Camp. During the camp the kids got to experience a taste of all the aspects of television production. “The kids are doing everything from audio, directing, camera work, floor manager, graphics, so the whole gamut,” says CTN’s Training and Facility Coordinator Alysha Mae. 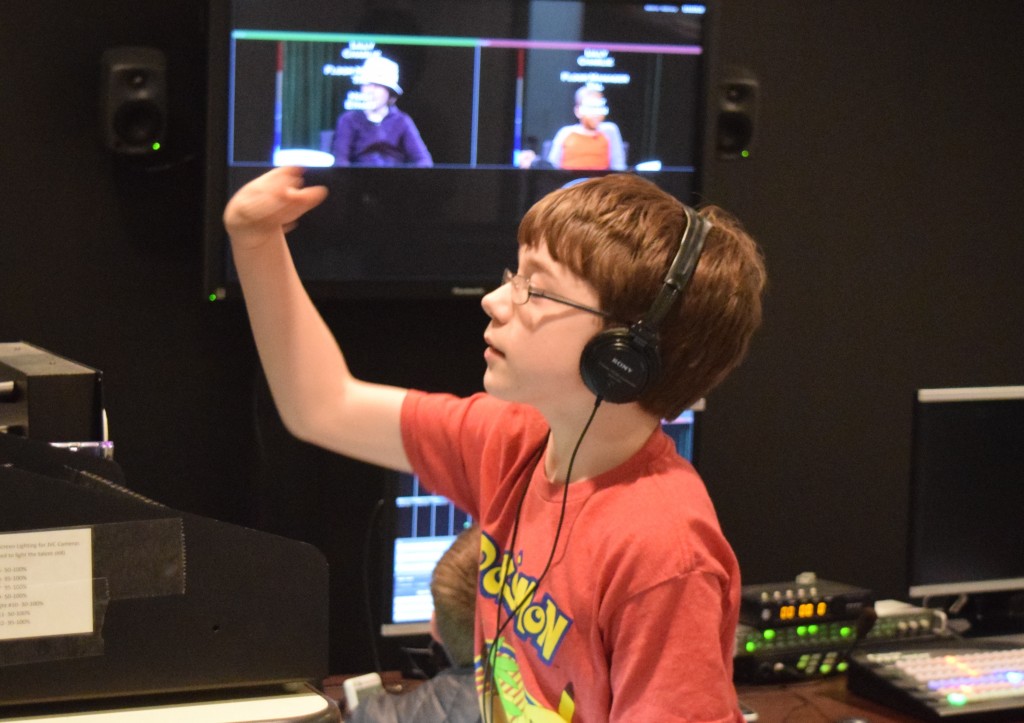 Mae is used to training adults and even high school aged students, but this camp was a first for her as well. “I’m used to working with adults and teenagers so this is a totally different thing for me, but the kids have been great in learning, understanding what’s going on, and then actually taking those skills and doing it,” she says.

For Greg the best part was serving as director. “It’s fun to be the director, but it’s a lot of responsibility and a lot of pressure, because you’re basically controlling everyone on the set.” 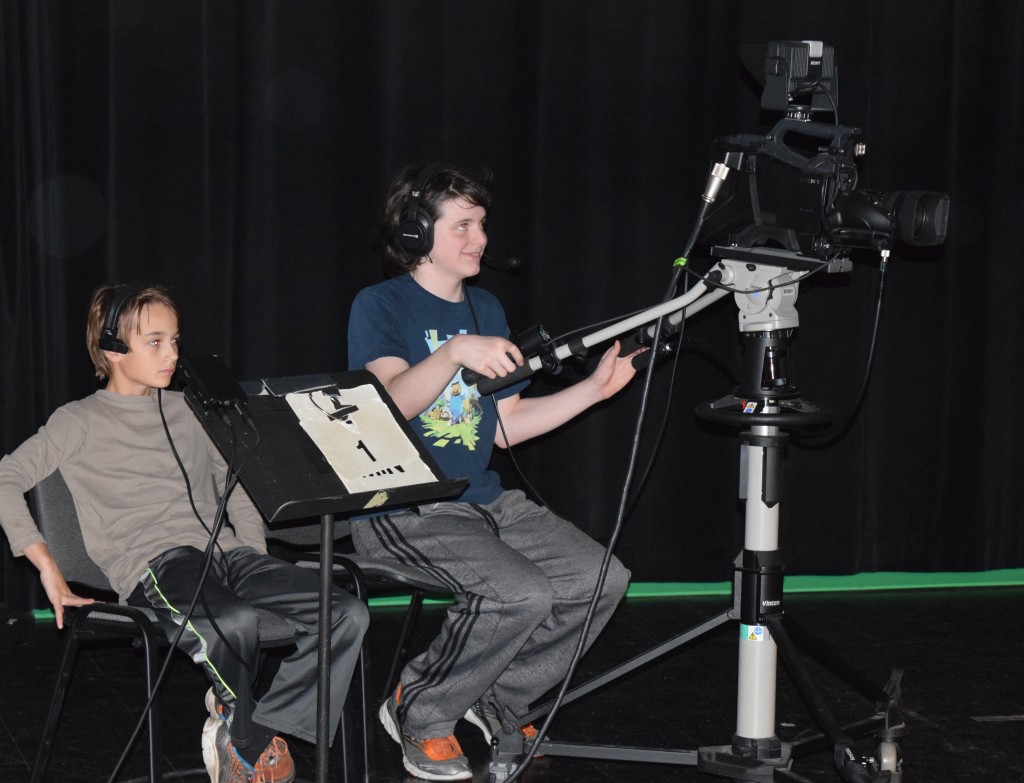 Ann Arbor Open seventh grader Aliyah didn’t know what to expect when she arrived at the camp but had a lot of fun, especially trying out as host. “It’s kind of cool being on TV,” Aliyah says. “I’m not really nervous because it’s pre-recorded, but it would be really nerve racking if it was live on TV, afraid I would mess up.”

Alysha Mae says the kids show real promise and she hopes they will continue trying to create television. But even if this three day camp is their only television experience she says they will benefit. “A lot of the kids are learning wonderful communications skills and how to really work as a team because that’s what directing and making TV is all about,” says Mae.

The public gets a chance to see the results of the camp starting Tuesday December, 29 when CTN channel 18 premieres “Lights, Camera, Action Video Camp” at 8 PM. The interviews with three Ann Arbor City officials will be rebroadcast over the next couple of weeks and on CTN’s YouTube Channel. 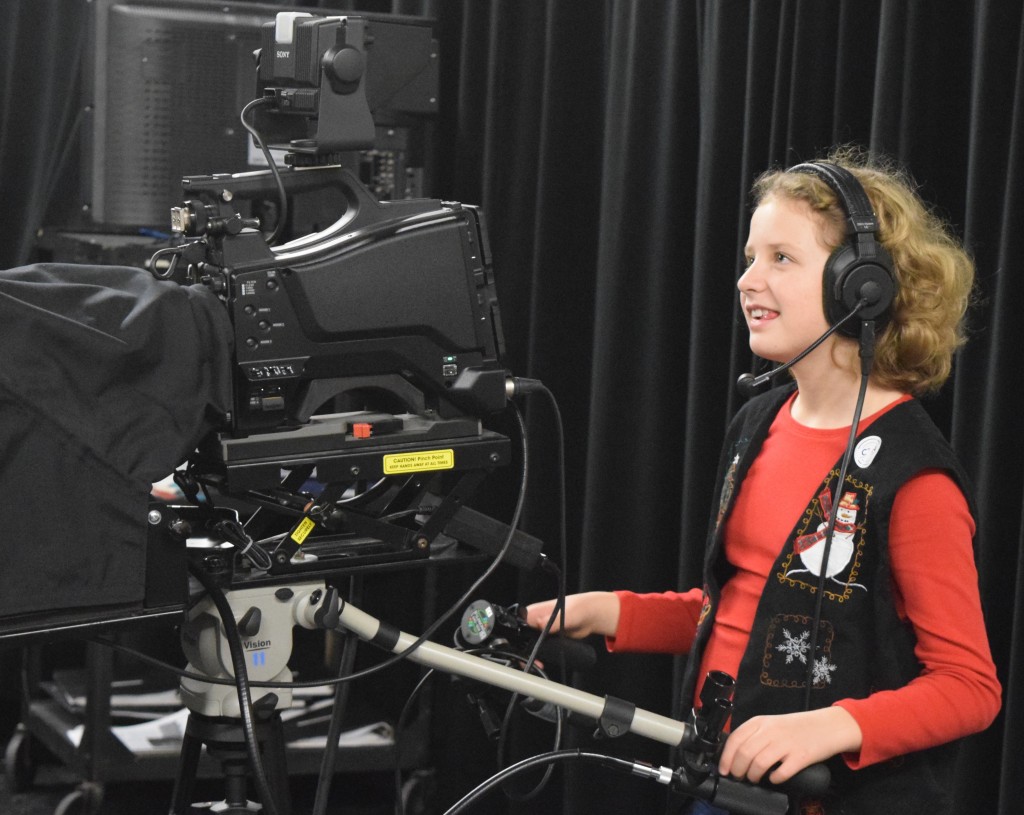