Editor’s note: Six AAPS high school seniors were recently named “Young Men of Promise” by the Delta Psi Omega Chapter of the Alpha Kappa Alpha Sorority. This is one in a series of profiles of these young men, who were nominated by their school counselors.
The students were recognized during the chapter’s annual Celebration of Black Men Brunch which honors local African American men who have given back to the community through service in the arts, business/economics, community service, education, health and as a trailblazer.
“Throughout history, black men have continually been overlooked for their accomplishments and not given the appreciation they deserved for the wonderful, positive and powerful things they have done,” said chapter President Patricia Manley, an AAPS School Board trustee. “The goal of the Celebration of Black Men is to applaud these unsung heroes who have made a significant and/or unique contribution to our black community.”
Manley said the sorority decided to also honor  black high school students because too often the their accomplishments go unrecognized.
“We want to raise their self esteem and let them know their hard work is noticed,” she said, noting that so many African American students in AAPS are succeeding on many levels.
Antuan Fletcher was nominated by his school counselor for being a student of high character who is well-liked by all. He is described as “an extremely hard working young man that is the definition of perseverance.”

The best compliment I’ve heard was … when Mrs. Mack told me I was the most intelligent young man she’d had ever met.

My favorite hangout spots are … basketball courts, the movie theatre, the mall, and downtown Detroit.

If I could have witnessed any event in history, it would be …  the Washington walk with Martin Luther King Jr.

Most influential teachers: My 8th grade math teacher Mrs. Jones always told me that I could do anything if I just put my mind into it. The entire staff at Pathways shows me everyday that nothing is impossible.

If I had a 10-year old brother, I would tell him … to live life to the fullest, educate himself, and find a role model.

In my last selfie … which Mrs. Mathis took, I was laughing with my brother Aaron. 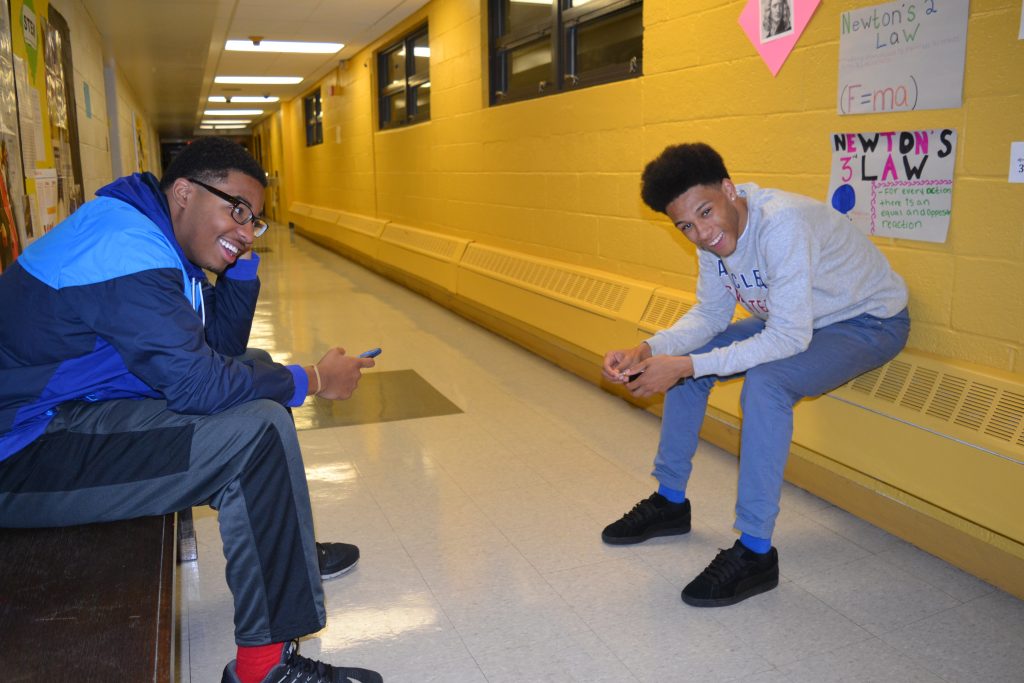 After high school … I plan on doing two years at Washtenaw Community College, then transfer to a university.

If I had the power to change the world … I would try to stop all racism against different religions and ethnicities. 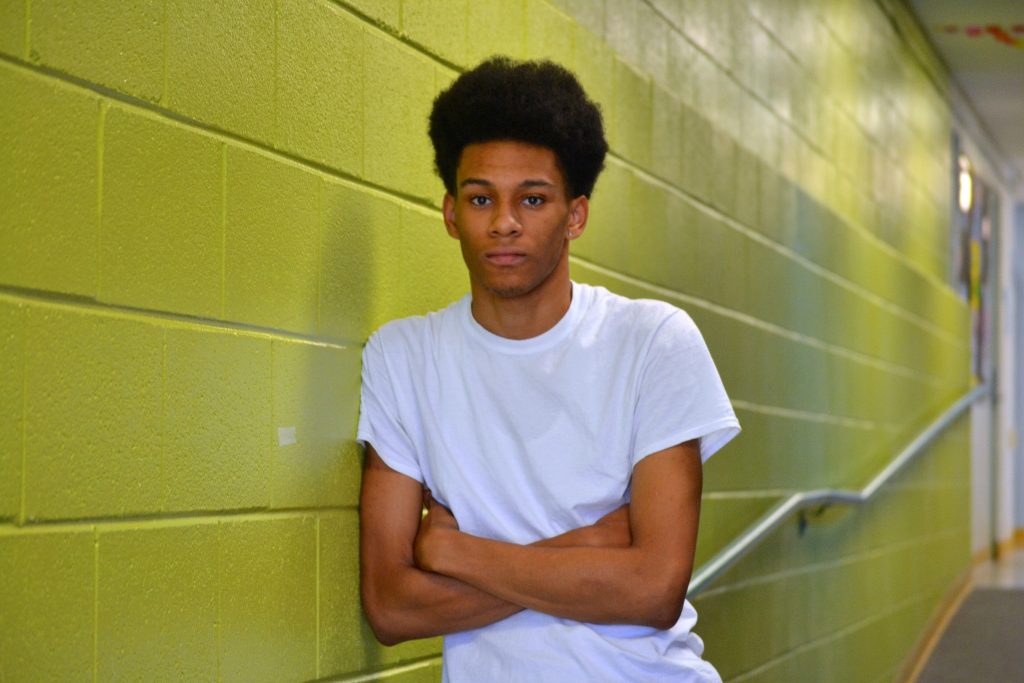