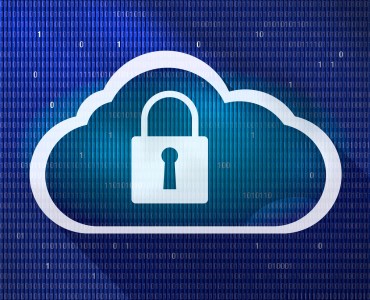 Security upgrades were one of the highlights in the 2015 Ann Arbor Public Schools Bond issue. Voters overwhelmingly passed the $33 million bond proposal in May, and the School Board this week considers the first such security improvements.

The need for security improvements was made clear from a pair of break-ins that took place in 2014. Over 50 computers were stolen or damaged in break-ins at Huron High School and Ann Arbor Technological High School. The quality of the footage from security cameras in place wasn’t high enough to provide Ann Arbor Police with useful information.

Now the school board will consider a $1.3 million contract with ROK Systems of Milford, Michigan for the purchase of cameras, cables, and video servers. Executive Director of Physical Properties Tim Gruszczynski says these upgrades are focused on protecting the district’s technology and deter vandalism. They will also include swipe card locks on doors leading to areas with large amounts of technology equipment, and motion sensing lights to improve the quality of footage from security cameras.

The School Board will also consider a nearly $900,000 contract with Sentinel Technologies from Illinois for additional data storage for security footage. Under the proposal the district will switch from an analog to digital system of saving security footage.

Most of the initial round of security upgrades is focused on protecting property, but there will be some improvements for student safety as well. The district will buy 70 audio-visual phones to be installed at secure school entrances. These videophones are being funded through a grant from the Washtenaw Intermediate School District and the Michigan State Police.

While the videophones are being purchased now, a complete review of how to make entrances to all schools more secure will take place over the course of the year. Superintendent Jeanice Swift says advisory groups will study what’s needed at each individual building, while also meeting standard police guidelines. Swift says parents, students, staff, and community members will be part of this planning.

Gruszczynski says the district will be able to move the videophones if necessary due to building changes designed to make more secure entrances.

The initial phase of security upgrades should be complete at Huron, Pioneer, and Skyline by the start of the school year. The improvements will be completed in the district’s other buildings by the end of 2015.

The School Board will consider these security upgrades at their meeting at 7 PM Wednesday at Huron High School.