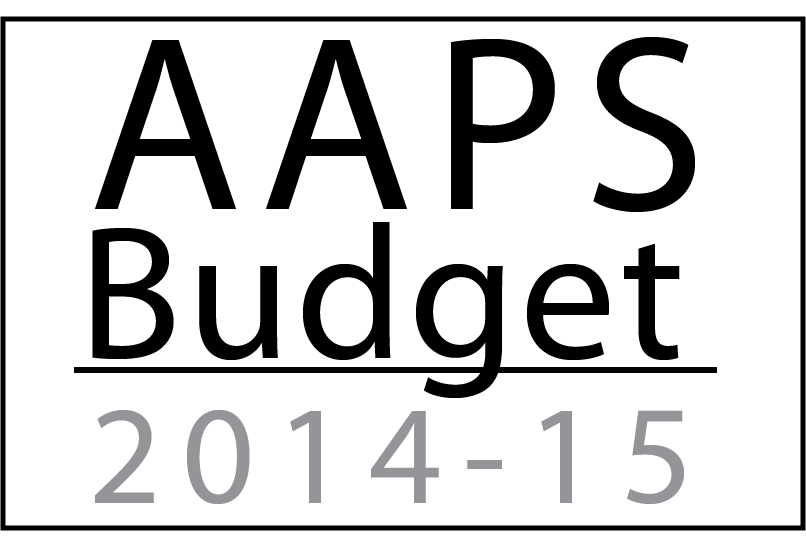 In the face of a projected $10.7 million budget gap, the district is seeking to add additional revenue.

That’s the message Superintendent Dr. Jeanice Swift discussed with the Board of Education during a study session at Skyline High School on March 19 before the regular meeting.

“We really have arrived at a crossroads in Ann Arbor Public Schools,” Dr. Swift said, “precipitated by multiple years of budget reductions, a decline of more than 200 students this year, and the reality that even though the state is recovering fiscally, those resources that were lost are not being restored to K-12 public education at any significant level.”

Dr. Swift has pledged no reductions in services to students, no increases in class sizes, no teacher layoffs, and no additional cuts to 7th period, performing arts or athletics.

In effort to generate the remaining $6,016,500, the district is considering: a special education millage, a potential increase in the county’s special education reimbursement rate, potential reductions informed by audit processes, additional enrollment, potential sale of property, philanthropic endeavors, and other options.

“This is nothing short of shocking,” said board trustee Christine Stead. “The disinvestment in K-12 funding across the state is just incredible.”

The district has cut nearly 300 full-time employees since FY 2009/2010 due to fiscal challenges.

Superintendent Dr. Swift is focused on adding value to the Ann Arbor Public Schools by attracting more students through innovative programming. The district is opening a K-8 STEAM school at the Northside location, launching the online A2 Virtual+ Academy, making 750 Schools of Choice seats available, adding more world language instruction and opening a new Pathways to Success alternative high school campus for the 2014-2015 school year. The district is also considering implementing an International Baccalaureate program at Mitchell, Scarlett and Huron.

“We must secure a path forward to support our Ann Arbor children,” Dr. Swift said. “We must innovate and build our way to a better fiscal day in AAPS.”

Dr. Swift is seeking community feedback regarding next year’s budget. She is holding several community meetings next week at the AAPS middle school locations. All meetings will be held from 6:30 to 8 p.m.

All comments will be approved and moderated. Please see the AAPS News commenting policy.

Tuesday is the last of four scheduled budget meetings sponsored by The Ann Arbor Public Schools to gather ideas and suggestions about the upcoming budget. The district faces a $21 million deficit heading into the 2010-11 fiscal year. […]

Increased retirement costs from the state, a shift in K-12 funding and an upcoming May 3 special education millage election will all impact the budget, says Ann Arbor’s superintendent. […]

The Ann Arbor Public Schools offers a sampling of frequently asked questions about the school district budget and the impact of proposed reductions for 2010-11. […]